Snohomish County Executive John Lovick has seen plenty of destruction in his years on the State Patrol and as Snohomish County Sheriff before his latest role. But he tells KIRO Radio’s Dori Monson he’s never seen anything like the devastating mudslide that left at least 14 dead and over 100 missing.

“It’s just like a giant claw just came through and wiped this whole area out,” he says. “It is just unbelievable and the pictures do not do it justice.”

Lovick says the devastation is incomprehensible, and he feels powerless to help those who’ve lost family members or everything they own.

“I had a gentleman walk up to me and tell me his 13-year-old son is missing and I had a lady tell me her entire family is missing. You know me, I’m a family man, I have youngsters,” he says. “The fact of the matter is I can’t tell them anything and I can’t stand there and say ‘I know how you feel,’ because I truly don’t know how they feel. This has never happened to me and all we can do is do what we are all doing – hope and pray for them.”

Lovick says one of the most painful decisions so far was keeping rescuers out of the slide area because of the danger.

“It’s very difficult for people to make the decision not to rescue someone but when we had to hoist people out by helicopter because they were waist deep in mud we just can’t take that chance.”

An official county list still had 108 people reported missing as of Monday afternoon, and Lovick admits it’s likely while that number might go down slightly, he expects the worst.

“We are hopeful, but the expectation is pretty low at this point. It’s not like Katrina where you could see people standing on the roof of a home. Those homes are gone,” he sighs.

Lovick says medical examiners from other counties will assist the Snohomish County medical examiner in identifying bodies and personally notifying the family members of each victim as the identifications are made.

“We’re doing everything that we can to protect the integrity of those families and those victims,” he says.

Lovick has only slept for about an hour the past two nights, and says he won’t rest as long as he can do anything to help.

“I need to be there,” he says. “We are going to reach out, we are going to serve this community. We are tremendously resilient. That’s probably the one piece of hope that we have.” 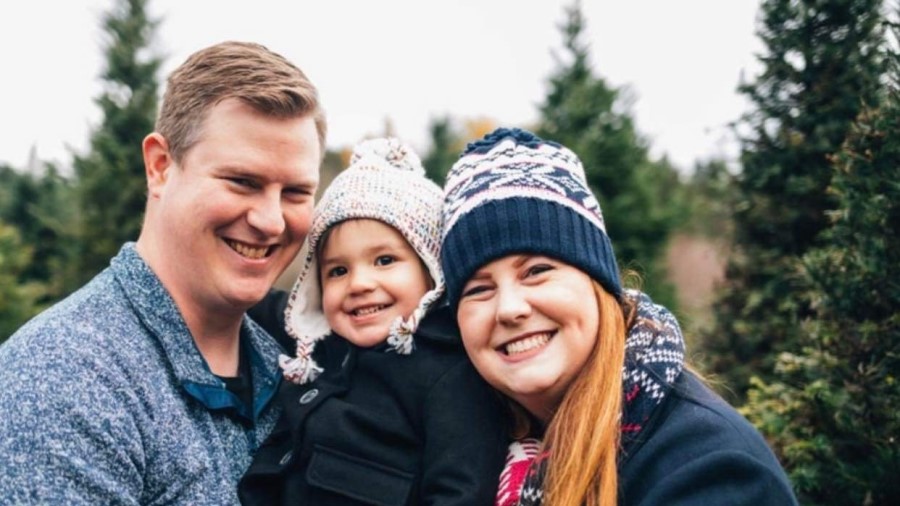 With minimal travel time required and every activity under the sun, Anacortes is the perfect vacation spot for all ages.
Close
Snohomish County Executive overhwhelmed by scope of mudslide devastation