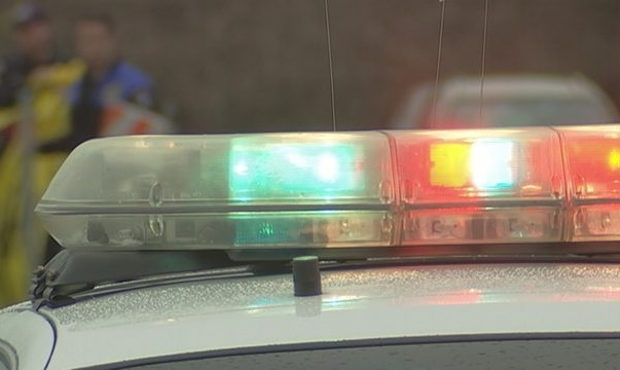 Police are investigating after an officer shot a man in Kent on Monday night.

Kent Police said it happened around 9:40 p.m. Monday at the Homestead Apartments in the 20600 block of 108th Avenue Southeast.

Officers gave the man medical aid and said he was conscious and alert before he was taken to Harborview Medical Center.

Kent Police have not yet said what led up to the shooting.

The officer involved was not hurt and will be placed on administrative leave per Kent Police Department policy.

The shooting will be investigated by the Valley Independent Investigative Team.