Despite complaints about the rising costs of attending college in Washington, Kiplinger Personal Finance has named both the University of Washington and Western Washington University among the top 100 values in public colleges in its list of annual rankings released Thursday.

The UW placed 17th on the list, while Western was 74th.

Kiplinger says the list is based on a number of quality measures including admission rate, the test scores of incoming freshmen, and four-and six-year graduation rates.

“We then add cost data — including tuition, fees, room and board, and financial aid for in-state and out-of-state students — and re-rank the institutions. It is this combination of academic quality and affordability — not any desire on our part to exclude a particular school — that determines which schools make our list for best value,” the magazine says.

The UW fell slightly on the list after placing 14th last year. It has ranked as high as 7th back in 2010, The Seattle Times reports. 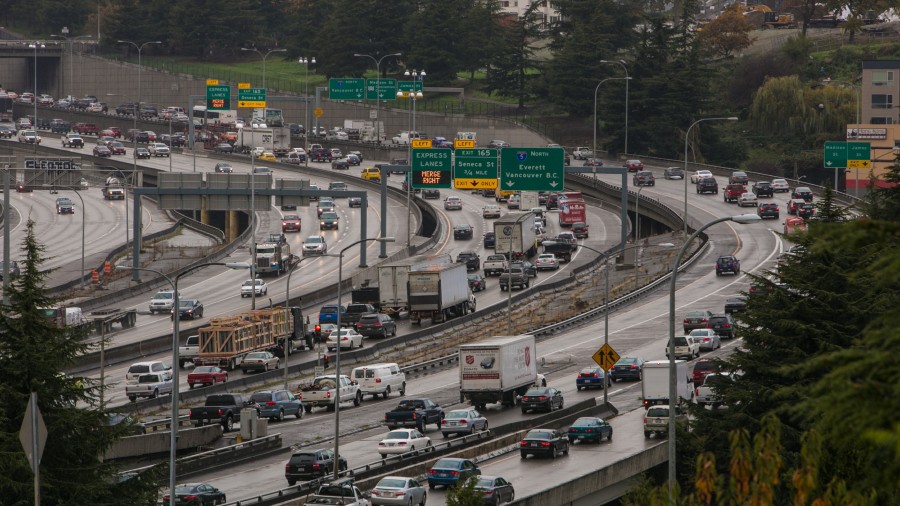 Snohomish Health District SPONSORED — Cheers to the parents and guardians who keep their kids safe and healthy. The dad who cooks a meal with something green in it, even though he’s tired and drive-thru burgers were tempting. The mom who calms down the little one who loudly and resolutely does NOT want to brush […]
Close
UW, Western make the grade on list of best college values