ATLANTA (AP) — A herd of goats brought in to clear weeds got loose Monday, briefly becoming a thorn in the side of Atlanta’s tony Buckhead neighborhood.

Atlanta police responded after a driver called to report the goats were wandering in the road, news outlets reported. They had been brought in to eat weeds at a nearby Kroger supermarket but got free, according to police.

Television news footage showed them grazing outside a furniture store along a busy thoroughfare. They were eventually caught and removed.

Police said no one was injured. TALLAHASSEE, Fla. (AP) — A state ethics panel has recommended that a sham candidate for the Florida Legislature convicted of participating in a vote siphoning scheme in last year’s election be fined $20,000 and formally reprimanded. The Florida Commission on Ethics announced Wednesday that Alex Rodríguez had reached a settlement with the commission last week. […]

SEATTLE (AP) — A federal jury has determined that The GEO Group must pay minimum wage — rather than $1 a day — to immigration detainees who perform tasks like cooking and cleaning at its for-profit detention center in Washington state. The verdict came Wednesday in U.S. District Court in Tacoma in a second trial […] 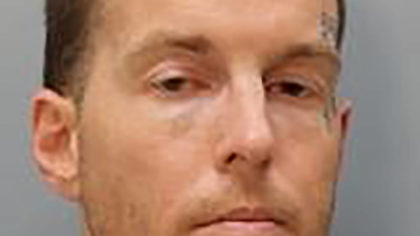 Businesses in King County and Pierce County can apply beginning on October 1, 2021, at www.ComcastRISE.com for a chance to receive a $10,000 relief grant.
Close
Goats get loose in Atlanta’s tony Buckhead neighborhood