Moderna is scaling back expectations for the number of COVID-19 vaccine deliveries it expects to make this year and the revenue it will record from them.

Issues including longer delivery lead times for exports and a temporary impact from expanding the company’s capacity to fill vials with vaccine and package them for shipping, which may shift some deliveries to early 2022, the drugmaker said Thursday. The company now expects full-year, 2021 product sales of between $15 billion and $18 billion.

That’s down from a prediction for $20 billion in sales that it made in August.

CEO Stephane Bancel told analysts on Thursday that his company’s issues stemmed from scaling up production so quickly. He also said the problems are short-term and can be fixed.

“Our supply chain became more complex with increased deliveries to countries around the world,” Bancel said.

Moderna’s work on expanding its capacity is complete and it should see a “positive impact” from that soon, Bancel said.

Moderna’s COVID-19 vaccine is the drugmaker’s only product on the market. It’s also developing and testing several other vaccines including a combination that protects against both COVID-19 and the flu.

The COVID-19 vaccine brought in $4.81 billion in sales during Moderna’s third quarter, which fell well short of analyst expectations overall.

The Cambridge, Massachusetts, company earned $3.3 billion on about $5 billion in total revenue, which includes some grants and collaboration revenue. Earnings per share totaled $7.70.

Analysts expected $9.09 per share on $6.2 billion in revenue, according to FactSet.

Company shares tumbled 19% to $280.14 Thursday afternoon, still two and a half times higher than the stock’s price at the start of the year.

Moderna Inc. makes one of three COVID-19 vaccines currently being used in the United States to fight the pandemic. The others are made by Pfizer Inc. and Johnson & Johnson.

Next year, Moderna expects to pick up production and will be able to make 3 billion doses of its vaccine if needed, Bancel said.

The company expect 2022 revenue to range between $17 billion and $22 billion, with the market for COVID-19 booster shots in the U.S. next fall totaling up to $2 billion.

Analysts expect, on average, about $21.38 billion in revenue, according to FactSet.

Moderna has an emergency use authorization for the vaccine in adults but is still waiting for U.S. regulators to grant a similar authorization for 12- to 17-year olds. Regulators are studying the rare risk of a heart inflammation that has shown up in some people who have received the shots.

The company said recently that review could last until January.

An analyst asked Moderna executives on Thursday why regulators seem more concerned about this risk from their vaccine in younger age groups than from Pfizer’s shot, which is already authorized for adolescents.

Moderna President Dr. Stephen Hoge said it was mostly a matter of timing.

Hoge noted that Pfizer’s vaccine was authorized before there was any “substantial discussion” of the condition as a risk. He added that Moderna’s shots have already been approved for that age group in several countries, and their global database of 1.5 million people below age 18 who have received their vaccination does not show an increased risk of the issue.

“We think over time the substantial benefits of our vaccine will ultimately win out,” Hoge said. 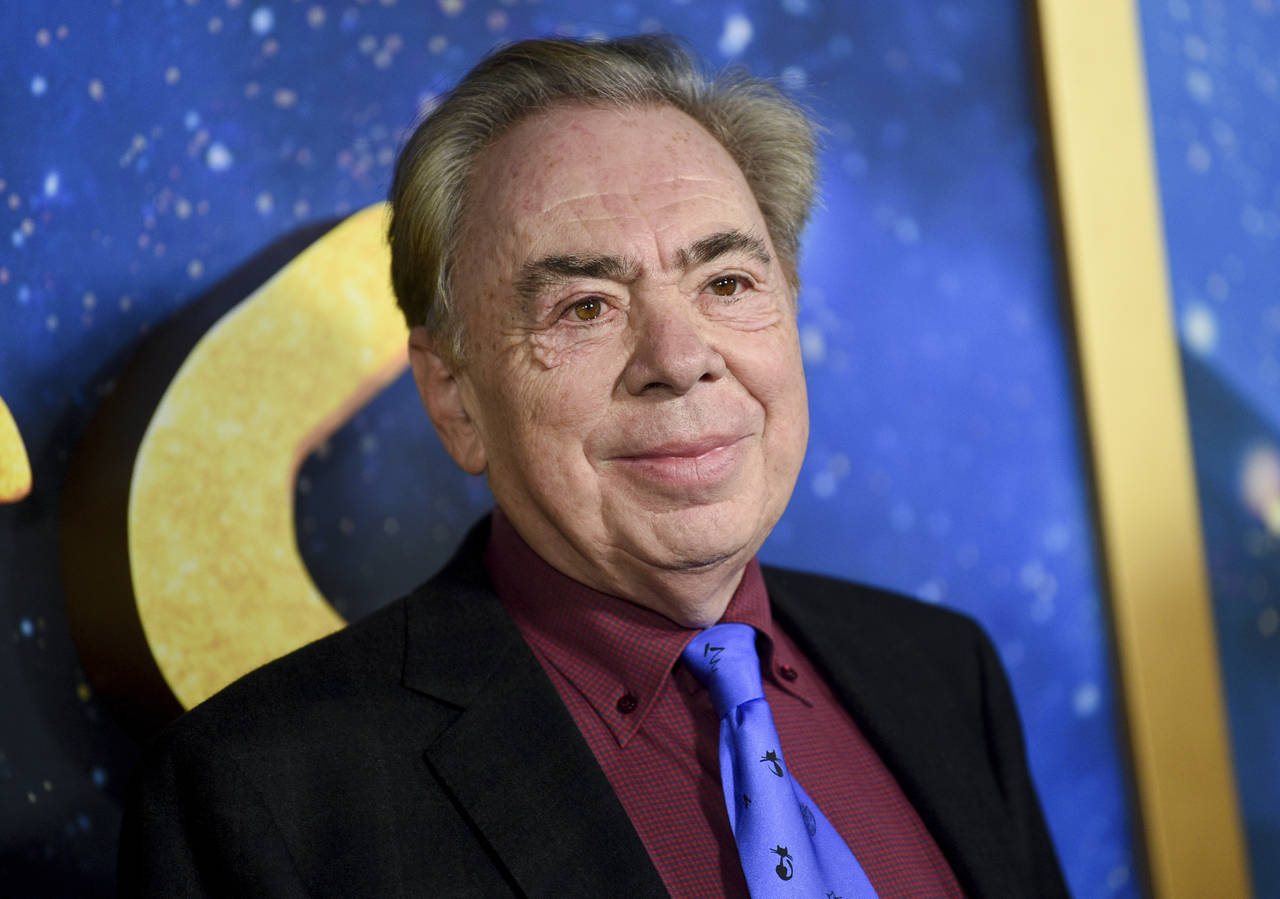 Celebrity Cruises SPONSORED — A round-trip Alaska cruise from Seattle is an amazing treat for you and a loved one. Not only are you able to see and explore some of the most incredible and visually appealing natural sights on the planet, but you’re also able to relax and re-energize while aboard a luxury cruise […]
Close
Moderna lowers forecast for 2021 COVID-19 vaccine deliveries