The court didn’t provide any further explanation on the charges. Marzouki has been staying in France in the past month.

Current President Kais Saied said last month that he was withdrawing the diplomatic passport of Marzouki after he encouraged France to stop support for Tunisia under Saied’s leadership.

Critics of Saied say that he orchestrated what amounted to a coup in July and is trying to consolidate power and discredit political opponents. 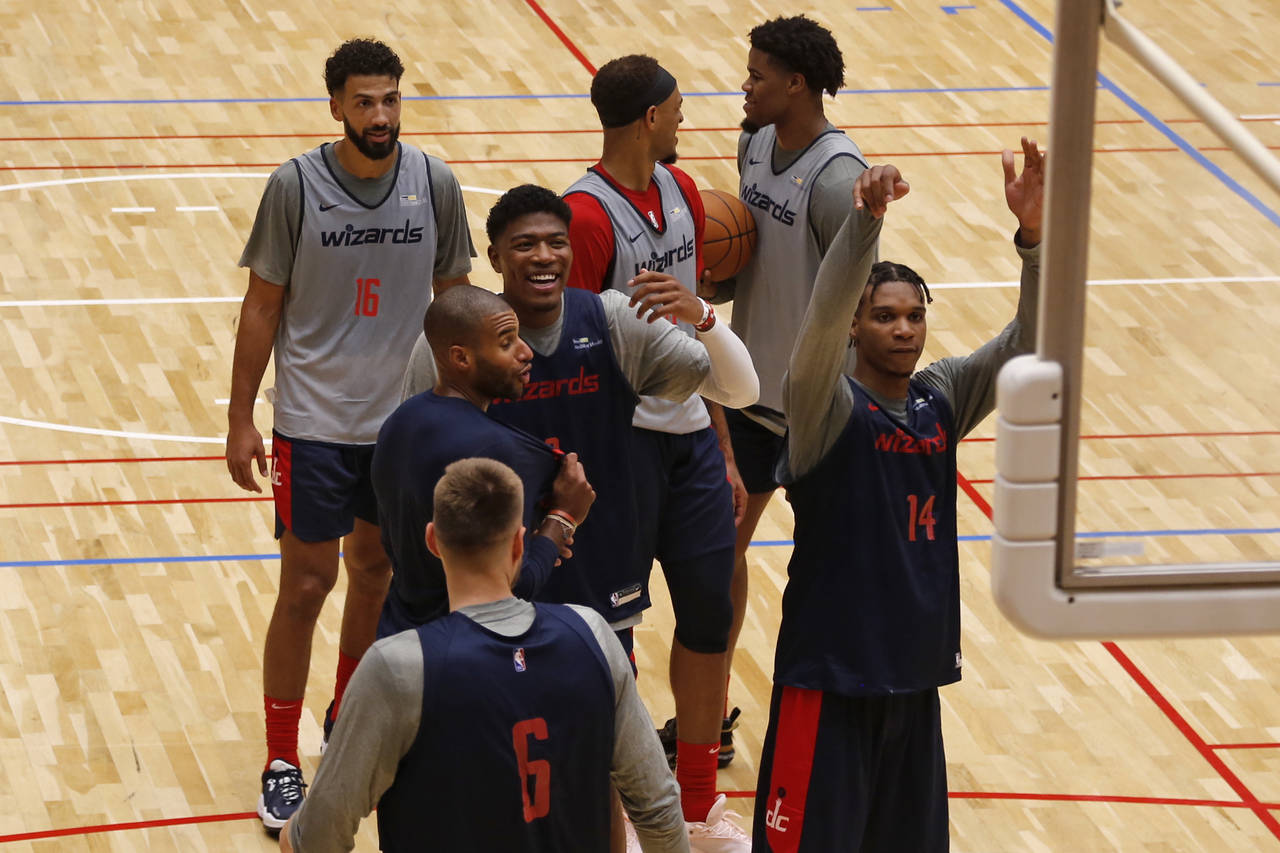 TOKYO (AP) — Japanese basketball fans will get to see NBA stars up close when the reigning league-champion Golden State Warriors take on the Washington Wizards in two preseason games. Not surprisingly, Stephen Curry and Japanese-born Rui Hachimura will be the star attractions for each team. And as clearly as the logo of Japanese online […] SIGHISOARA, Romania (AP) — In a dingy basement, chinchillas bred to provide the fashion industry with their fur bite the wire of cages that are stacked floor-to-ceiling with no natural light, as their babies struggle across the wire-mesh floors. The scene captured on video is among the findings from an undercover investigation into conditions on […]

Celebrity Cruises SPONSORED — A round-trip Alaska cruise from Seattle is an amazing treat for you and a loved one. Not only are you able to see and explore some of the most incredible and visually appealing natural sights on the planet, but you’re also able to relax and re-energize while aboard a luxury cruise […]
Close
Court: Tunisia issues international warrant for ex-president