MEXICO CITY (AP) — Four men were killed in north-central Mexico Saturday when armed assailants burst into a home where a holiday-season party was being held and opened fire.

Prosecutors in the state of Guanajuato said two other men were wounded in the shooting. The attack occurred before dawn Saturday in the town of Cueramaro, near the border with Jalisco state.

There was no immediate information on a possible motive in the attack.

However, the Jalisco drug cartel has been fighting to take over territory in Guanajuato from local gangs. Guanajuato is a farming and industrial state with the highest number of homicides in Mexico. 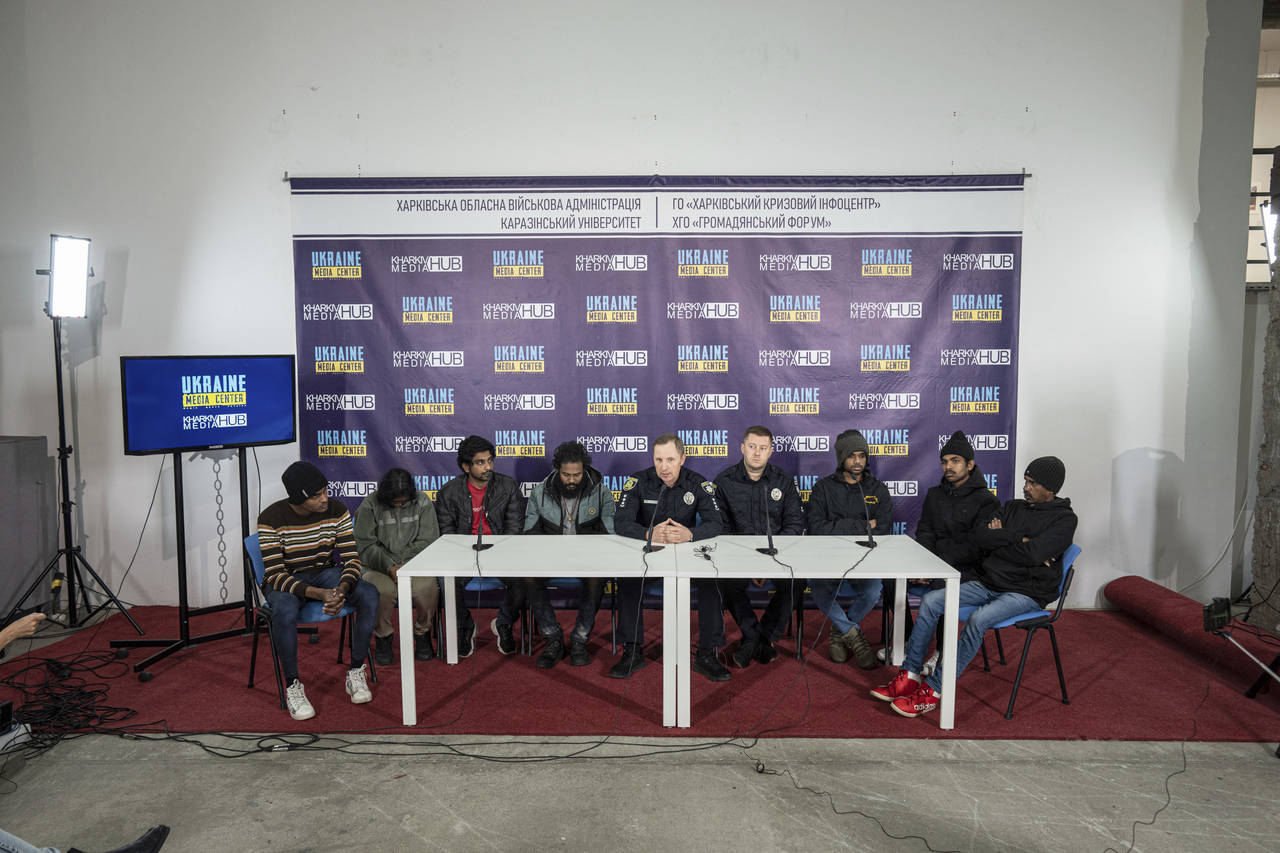 Abortion is a matter of ‘freedom’ for Biden and Democrats

WASHINGTON (AP) — The way President Joe Biden sees it, the overturning of Roe vs. Wade was not just about whether a woman has a right to obtain an abortion. “It’s about freedom,” Biden said at a private fundraiser in New York this past week. Vice President Kamala Harris takes an even bolder approach when […] Chinese survivors had no food, water on sinking boat

SIHANOUKVILLE, Cambodia (AP) — Chinese survivors from a boat that sank near a Cambodian island, killing three people and leaving eight missing, said they embarked on what they believed would be a short-term fishing job and ended up without food and water aboard the vessel and their belongings taken away. Cambodian authorities said Friday they […]

Celebrity Cruises SPONSORED — A round-trip Alaska cruise from Seattle is an amazing treat for you and a loved one. Not only are you able to see and explore some of the most incredible and visually appealing natural sights on the planet, but you’re also able to relax and re-energize while aboard a luxury cruise […]
Close
4 killed, 2 wounded in gun attack on Mexico holiday party