Group falls through ice while skating at reservoir; 1 dead DOWNIEVILLE, Calif. (AP) — A group of people was skating on a Northern California reservoir when the ice broke and six of them plunged into the frigid water, including one who was later found dead, authorities said.

The group of eight was skating at the Stampede Reservoir, north of Lake Tahoe, when the accident happened Saturday. The two who didn’t fall helped the others but couldn’t find the man who was the farthest from the group, the Sierra County Sheriff’s Office said in a statement Sunday.

One of the people who fell into the icy water of the reservoir about 40 miles (64 kilometers) north of the city of South Lake Tahoe dislocated their shoulder and was taken to a hospital and released later Saturday, officials said.

A Placer County dive team searched the reservoir and emergency responders from the Washoe County Hasty Team flew over the area, but they weren’t able to locate the missing man until Sunday when his body was recovered, the office said.

Authorities on Monday identified him as William Smallfield, 72, of Truckee.

The Truckee Fire Protection District, which also helped with the rescue and recovery, urged people to stay off the ice in lakes and reservoirs because they are unsafe amid warm temperatures.

“It is impossible to know the safety and stability of the ice, especially with the recent warmer temperatures,” Truckee officials wrote in a Facebook post.

Northern California has seen minimal snow and precipitation amid mild temperatures since the beginning of the year. US starts fiscal year with record $31 trillion in debt

WASHINGTON (AP) — The nation’s gross national debt has surpassed $31 trillion, according to a U.S. Treasury report released Tuesday that logs America’s daily finances. Edging closer to the statutory ceiling of roughly $31.4 trillion — an artificial cap Congress placed on the U.S. government’s ability to borrow — the debt numbers hit an already […] EXPLAINER: What’s next in Musk’s epic battle with Twitter?

Elon Musk’s monthslong tussle with Twitter took another twist Tuesday when the Tesla billionaire seemed to return to where he started in April — offering to buy the company for $44 billion. But it’s not over yet. Twitter says it intends to close the deal at the agreed-upon price, but the two sides are still […] MIAMI (AP) — A Mexican actor was convicted in South Florida on Tuesday of fatally punching a man during a road rage confrontation. A six-person jury in Miami-Dade circuit county found Pablo Lyle, 35, guilty of manslaughter, according to court records. He faces up to 15 years in prison. “Two lives were destroyed by simple […] 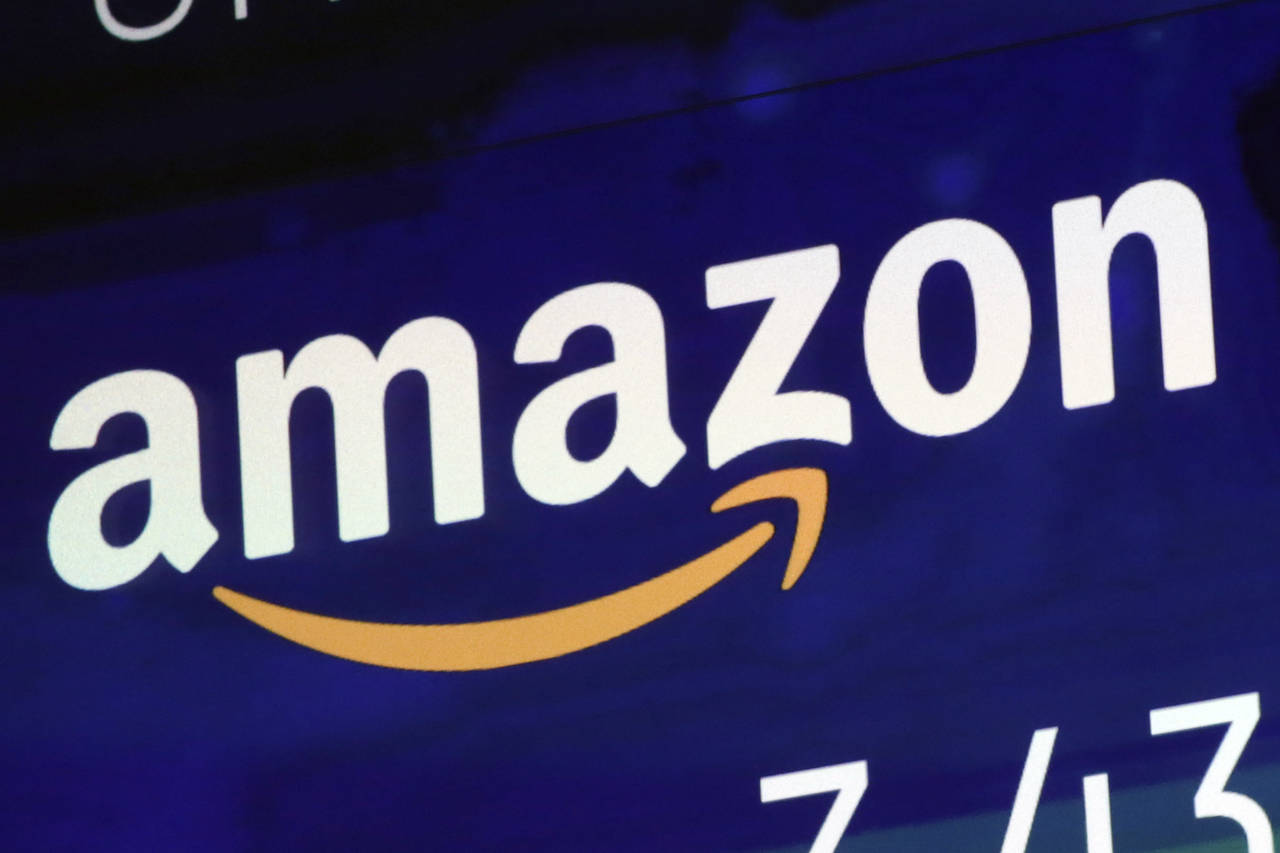 Celebrity Cruises SPONSORED — A round-trip Alaska cruise from Seattle is an amazing treat for you and a loved one. Not only are you able to see and explore some of the most incredible and visually appealing natural sights on the planet, but you’re also able to relax and re-energize while aboard a luxury cruise […]
Close
Group falls through ice while skating at reservoir; 1 dead