Oh, rats! As New Yorkers emerge from pandemic, so do rodents FILE - A rat crosses a Times Square subway platform in New York on Jan. 27, 2015. So far this year, people have called in some 7,100 rat sightings — that’s up from about 5,800 during the same period last year, and up by more than 60% from roughly the first four months of 2019, the last pre-pandemic year. (AP Photo/Richard Drew, File) NEW YORK (AP) — They crawled to the surface as the coronavirus pandemic roiled New York City, scurrying out of subterranean nests into the open air, feasting on a smorgasbord of scraps in streets, parks and mounds of curbside garbage. As diners shunned the indoors for outdoor dining, so did the city’s rats.

Now city data suggests that sightings are more frequent than they’ve been in a decade.

Through April, people have called in some 7,400 rat sightings to the city’s 311 service request line. That’s up from about 6,150 during the same period last year, and up by more than 60% from roughly the first four months of 2019, the last pre-pandemic year.

In each of the first four months of 2022, the number of sightings was the highest recorded since at least 2010, the first year online records are available. By comparison, there were about 10,500 sightings in all of 2010 and 25,000 such reports in all of last year (sightings are most frequent during warm months).

Whether the rat population has increased is up for debate, but the pandemic might have made the situation more visible.

“That depends on how much food is available to them and where,” said Matt Frye, a pest management specialist for the state of New York, who is based at Cornell University.

While a return to pre-pandemic routines “is exciting after two years of COVID-imposed lifestyle changes,” Frye said in an email, “it also means business as usual for rat problems that are directly tied to human behavior.”

Rats have been a problem in New York City since its founding. Every new generation of leaders has tried to find a better way of controlling the rodent population, and struggled to show results.

When Mayor Eric Adams was borough president of Brooklyn, he annoyed animal rights activists — and upset the stomachs of some journalists — by demonstrating a trap that used a bucket filled with a vinegary, toxic soup to drown rats lured by the scent of food.

Former Mayor Bill de Blasio spent tens of millions of dollars on efforts to reduce the rat population in targeted neighborhoods through more frequent trash pickup, more aggressive housing inspections, and replacing dirt basement floors in some apartment buildings with ones made of concrete.

The city also launched a program to use dry ice to suffocate rats in their burrows, once demonstrating the technique for reporters at an event where workers chased — but never caught — one of the fleeing critters.

During a recent news conference in Times Square, Adams announced the city’s latest effort: padlocked curbside trash bins intended to reduce the big piles of garbage bags that turn into a buffet for rodents.

Rats not only strike fear among the easily squeamish, they can also be a public health concern.

Last year, at least 13 people were hospitalized — one died — because of leptospirosis, a condition that attacks the kidneys and liver. Most human infections are associated with rats.

As some cities consider making outdoor dining permanent — an option born of necessity during the pandemic — they are mindful of a further swelling of the rat population. Even before the pandemic, experts noticed a rise in rat populations in some of the country’s largest cities.

Rats can survive on less than an ounce of food a day and rarely travel more than a city block to find food, according to rat scholars.

Some New York City restaurants erected curbside sheds to allow COVID-wary diners to eat outside. But unfinished meals left at tables have sometimes drawn brazen four-legged leftover bandits — a la Pizza Rat, who gained fame in 2015 after a video went viral showing the rodent dragging a slice of pizza down a flight of subway stairs (debates raged at the time about whether the video was staged).

As fewer people used the subways, there were fewer morsels on which to feast in tunnels.

“What happened during the pandemic was that your restaurants shut down,” said Richard Reynolds, whose rat-hunting group for years periodically takes out teams of dogs to sniff out — and kill — vermin. “When outside dining came along, there was food again.”

In planter boxes outside dining sheds, rats lie in wait for any fallen crumb. They lurk in storm drains ready to lunge.

It’s the stuff of nightmares for Brooklyn resident Dylan Viner, who recently accidentally hit a dead rat with his bicycle. In recent months, he and friends have noticed a rise in the number of rats out in the open.

“I’ve always had a phobia of rats. I’m not squeamish about snakes or bugs — but rats, there’s something about them,” said Viner, a transplant from London, who likes to keep his distance from the vermin. “It’s OK seeing them around the subway tracks. It’s when you see one jump out in front of you and dash from a trash can to a dumpster or a restaurant … that’s when it makes you feel a bit squeamish.”

He recalled taking a recent walk in the West Village, where a stride landed on one of the creatures.

“I screamed and ran,” he recounted. The rat might have squealed, too. 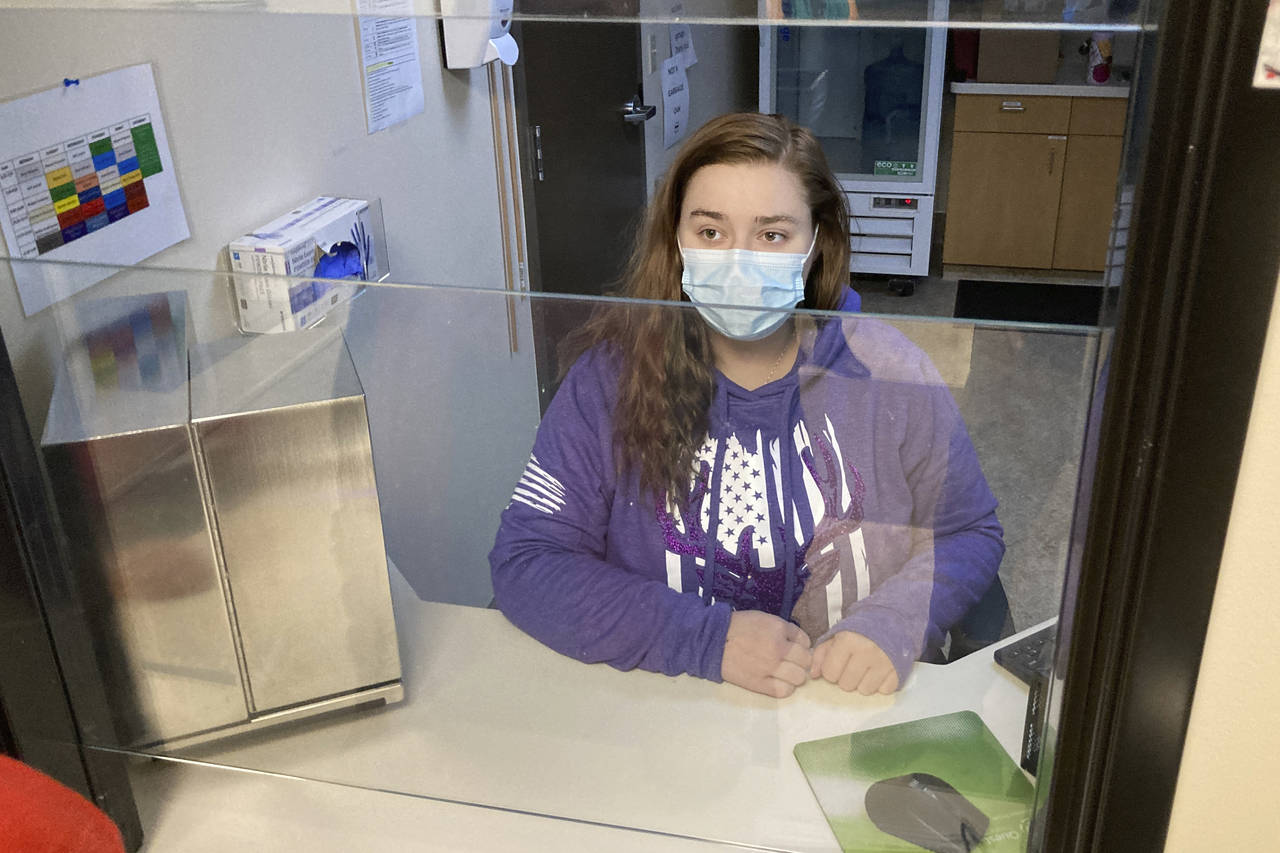 Celebrity Cruises SPONSORED — A round-trip Alaska cruise from Seattle is an amazing treat for you and a loved one. Not only are you able to see and explore some of the most incredible and visually appealing natural sights on the planet, but you’re also able to relax and re-energize while aboard a luxury cruise […]
Close
Oh, rats! As New Yorkers emerge from pandemic, so do rodents