A view of Davos and its congress center prior to the annual meeting of the World Economic Forum, Switzerland, Sunday, May 22, 2022. (Gian Ehrenzeller/Keystone via AP) DAVOS, Switzerland (AP) — While the COVID-19 pandemic and Russia’s war in Ukraine will be focuses of the World Economic Forum’s gathering of business and government leaders, so too will climate change. It’s captured the world’s attention in unignorable and devastating ways.

The acceleration of rising temperatures, the ferocity and costliness of major weather events, and the impact, particularly on people in developing countries, have pushed the issue from one of science to something that touches every aspect of life, including (or, perhaps especially) business and economics.

Of the roughly 270 panels Monday through Thursday, one-third are about climate change or its direct effects. U.S. climate envoy John Kerry, Ugandan climate activist Vanessa Nakate and Alok Sharma, president of last year’s international climate conference COP26, are among the climate leaders expected in the Swiss resort town of Davos.

At the forum’s first in-person gathering in two years, the climate panels are as varied as the issue. They range from combating “eco-anxiety” to helping debt-ridden countries finance a renewable transition. Here’s a look at some broader themes that are likely to emerge:

Several panels will wrestle with an approach to investing that considers the environment and other key factors. Known by the acronym ESG, it’s become a force, with trillions of dollars invested in companies that meet certain criteria.

When it comes to climate change, ESG can be important. For individual investors all the way up to firms and government agencies that analyze how companies operate, disclosures and public declarations are paramount. They can be the basis of evaluating a company’s emissions, environmental impact and financial risks tied to climate change.

They are also controversial and raise questions: Should certain declarations be mandatory? Should they be standardized and regulated, and by whom? Or has the ESG movement already gone too far, ultimately hindering investment and doing little to rein in greenhouse gas emissions?

Viewpoints sometimes fall along political lines. In the U.S., many Republicans call them “woke,” while many on the left, particularly environmentalists and campaigners, argue that ramping up reporting and transparency could lead to real change.

Many managers of some of the world’s largest mutual funds have argued ESG is essential to evaluate risk. Just last week, Tesla CEO Elon Musk said the approach had “been weaponized by phony social justice warriors.”

The world’s top climate scientists have warned that significantly reducing greenhouse gas emissions this decade is necessary to minimize warming and avoid the most devastating effects to the planet. That will require major changes in how business is done, from the way products are produced to how they are transported.

Several panels will look at areas where businesses have successfully transitioned much of their energy portfolio to renewables, the role of finance and government to incentivize or mandate changes, and strategies to keep businesses accountable. Despite heightened consciousness and pledges by businesses, emissions are going up worldwide.

“Moving climate debate from ambition to delivery” is a title of one panel that sums up the enormous challenge.

Sessions will look at sectors, like decarbonizing shipping and aviation, renewable transition plans and the challenges of achieving them in countries like China and India. There will be discussion of strategies to ensure major shifts are inclusive and consider people in historically marginalized countries, which are feeling some of the most intense effects of climate change.

An important current through all the discussions will be identifying what “net zero” is — and isn’t — when looking at pledges from companies and countries. Moving away from fossil fuels like coal and oil to renewables like solar and wind can reduce emissions and get a company closer to goals of taking an equal amount of emissions out of the atmosphere as it puts in.

But a transition to renewables often makes up only a small part of company plans. Many rely on balancing their carbon footprint by investing in forest restoration or other projects. While better than nothing, experts note that depending on carbon offsets doesn’t represent a shift in business practices.

WAR IN UKRAINE AND THE FUTURE OF ENERGY

Russia’s war in Ukraine will loom large at the conference. When it comes to climate change, the conflict raises two central questions: How should countries respond to energy shocks from reducing or being cut off from Russian oil and gas? And will the war hasten the transition to renewable energies or help fossil fuel companies maintain the status quo?

Since the war began, there has been no shortage of businesses, environmentalists and political leaders trying to influence the answers to those questions, which will carry over to Davos.

“Energy Security and the European Green Deal” is one panel where participants are expected to argue that the way forward is away from fossil fuels. But European countries, some of which are heavily reliant on Russia for energy, also are scrambling to find other sources of natural gas and oil to meet short-term needs.

While no sessions explicitly make the case for a doubling down on reliance on fossil fuels or expanding extraction or exploration, if the last few months are any guide, those points of view will certainly be present. 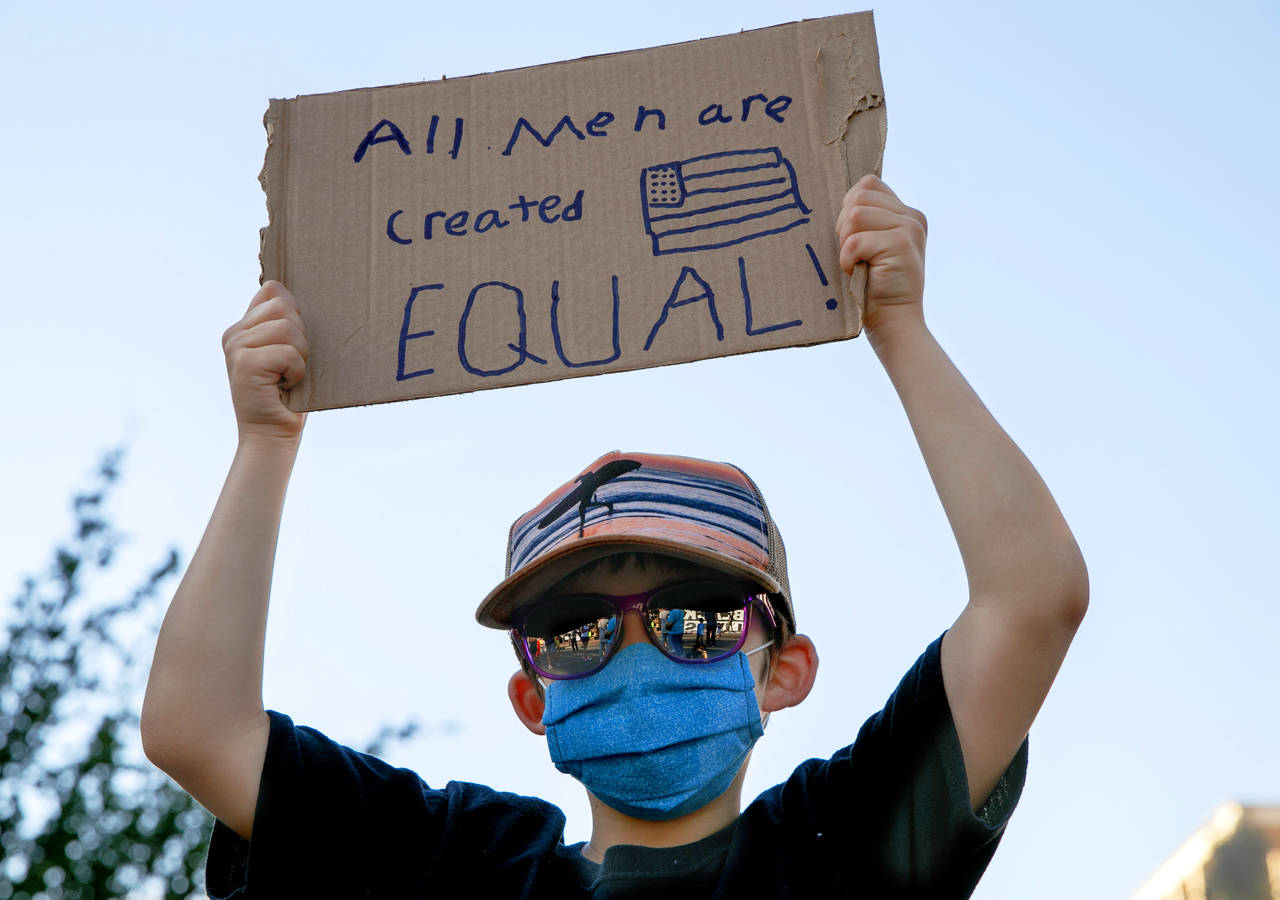 Snohomish Health District SPONSORED — Cheers to the parents and guardians who keep their kids safe and healthy. The dad who cooks a meal with something green in it, even though he’s tired and drive-thru burgers were tempting. The mom who calms down the little one who loudly and resolutely does NOT want to brush […]
Close
EXPLAINER: What are the key climate themes at Davos?