Pfc. Sanford Keith Bowen, 26, of Ashland, was part of Company I, 3rd Battalion, 157th Infantry Regiment, 45th Infantry Division. The unit that was attempting to secure terrain near Reipertswiller, France in January 1945 when they were surrounded by German forces, officials said.

Only two men from his company made it through German lines, and the rest were captured or killed. Bowen’s body could not be immediately recovered, due to the heavy fighting.

Historians with the Defense POW/MIA Accounting Agency said their scientists used anthropological analysis to identify Bowen. He was actually accounted for back in March, officials said, but the announcement was delayed until his family received a full briefing.

Bowen will be buried July 22 in Shiloh. 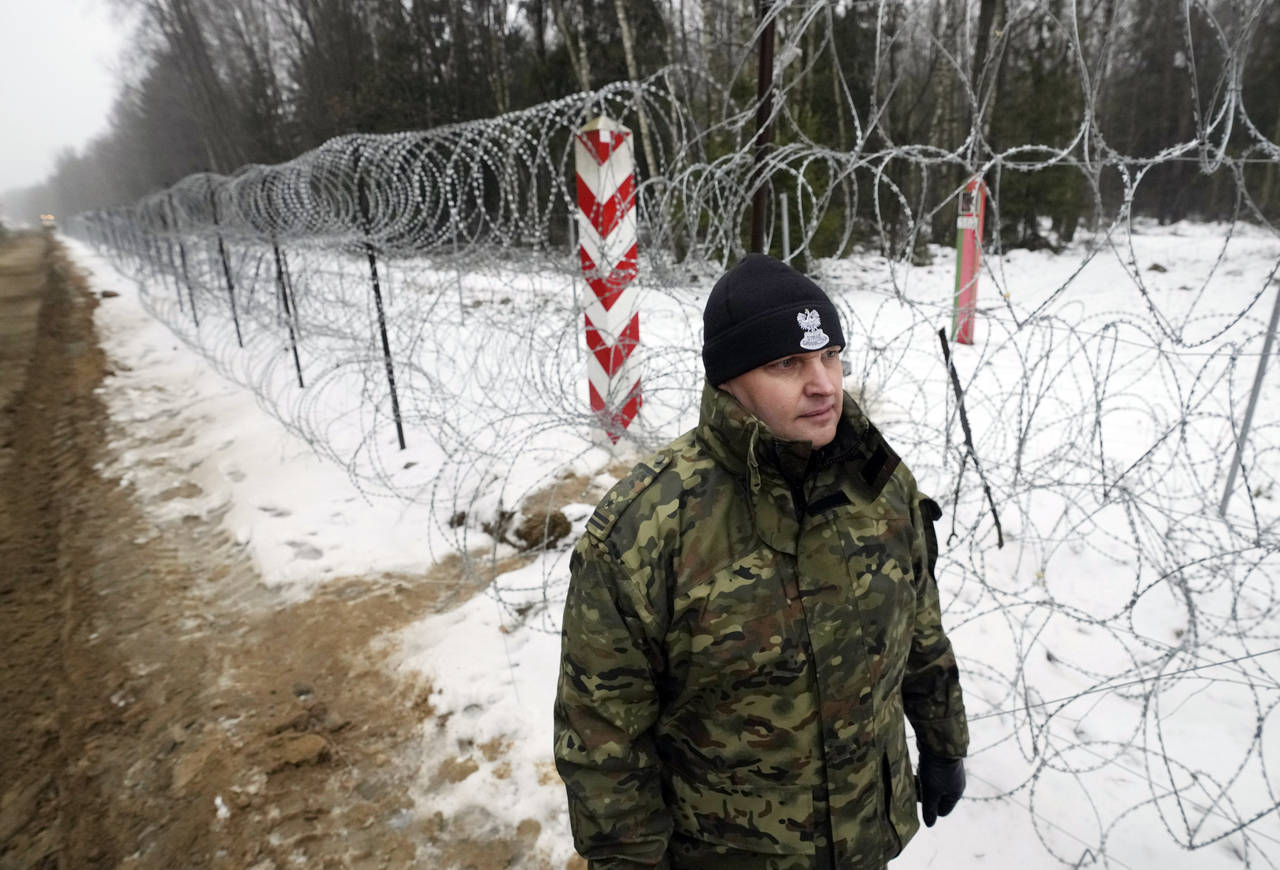 Snohomish Health District SPONSORED — Cheers to the parents and guardians who keep their kids safe and healthy. The dad who cooks a meal with something green in it, even though he’s tired and drive-thru burgers were tempting. The mom who calms down the little one who loudly and resolutely does NOT want to brush […]
Close
Military identifies slain World War II soldier from Ohio