On Aug. 8, 1974, President Richard Nixon, facing damaging new revelations in the Watergate scandal, announced he would resign the following day.

In 1814, during the War of 1812, peace talks between the United States and Britain began in Ghent, Belgium.

In 1815, Napoleon Bonaparte set sail for St. Helena to spend the remainder of his days in exile.

In 1861, biologist William Bateson, founder of the science of genetics, was born in Whitby, Yorkshire, England.

In 1911, President William Howard Taft signed a measure raising the number of U.S. representatives from 391 to 433, effective with the next Congress, with a proviso to add two more when New Mexico and Arizona became states.

In 1942, during World War II, six Nazi saboteurs who were captured after landing in the U.S. were executed in Washington, D.C.; two others who cooperated with authorities were spared.

In 1953, the United States and South Korea initialed a mutual security pact.

In 1963, Britain’s “Great Train Robbery” took place as thieves made off with 2.6 million pounds in banknotes.

In 1973, Vice President Spiro T. Agnew branded as “damned lies” reports he had taken kickbacks from government contracts in Maryland, and vowed not to resign — which he ended up doing.

In 1994, Israel and Jordan opened the first road link between the two once-warring countries.

In 2000, the wreckage of the Confederate submarine H.L. Hunley, which sank in 1864 after attacking the Union ship Housatonic, was recovered off the South Carolina coast and returned to port.

In 2009, Sonia Sotomayor was sworn in as the U.S. Supreme Court’s first Hispanic and third female justice.

Ten years ago: Egyptian President Mohammed Morsi fired his intelligence chief for failing to act on an Israeli warning of an imminent attack days before militants stormed a border post in the Sinai Peninsula and killed 16 soldiers. Misty May-Treanor and Kerri Walsh Jennings of the United States became the first three-time gold medalists in Olympic beach volleyball history, beating Jennifer Kessy and April Ross in the all-American final.

Five years ago: President Donald Trump said continued North Korean threats aimed at the United States would cause the U.S. to respond with “fire and fury like the world has never seen.” Venezuela’s new constitutional assembly, created by embattled President Nicolas Maduro, took over the halls of the opposition-controlled congress and decreed itself to be superior to all other branches of government. Singer Glen Campbell died in Nashville, Tennessee, at the age of 81; he had announced in 2011 that he’d been diagnosed with Alzheimer’s disease.

One year ago: Taliban fighters seized most of Kunduz city, the capital of a key northern Afghan province, the latest in a series of blows to government forces. The pandemic-delayed Tokyo Olympics officially came to an end; the closing ceremony was held in an empty stadium, though athletes were still able to gather on the field. Hall of Fame football coach Bobby Bowden, who built one of the most prolific college football programs in history at Florida State, died at his home in Tallahassee, Florida, at 91. QUITO, Ecuador (AP) — A clash between inmates armed with guns and knives inside the Latacunga prison in central Ecuador on Monday left at least 15 people dead and 20 injured, authorities said. Officials attributed the fighting to national and international drug trafficking groups which have turned the Andean nation’s prisons into the scene of […] 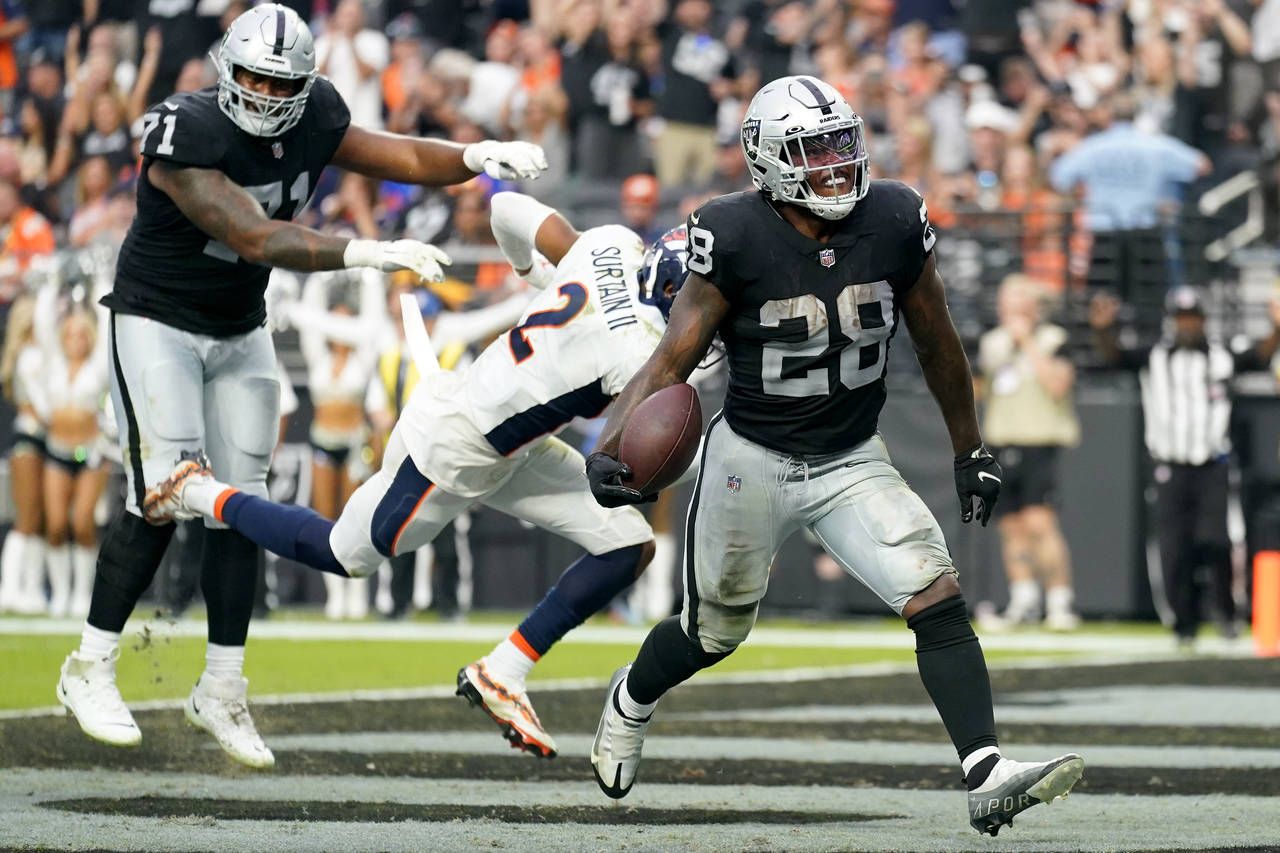 Celebrity Cruises SPONSORED — A round-trip Alaska cruise from Seattle is an amazing treat for you and a loved one. Not only are you able to see and explore some of the most incredible and visually appealing natural sights on the planet, but you’re also able to relax and re-energize while aboard a luxury cruise […]
Close
Today in History: August 8, Nixon announces his resignation