FILE - This photo provided by the Oklahoma Department of Corrections shows Tommy Ward, who has spent 35 years in prison in a murder case featured in the book and television series 'The Innocent Man'. In a ruling dated Friday, Aug. 26, 2022, the Oklahoma Court of Criminal Appeals reinstated the murder conviction and life sentence of Ward. (Oklahoma Department of Corrections via AP, File)

OKLAHOMA CITY (AP) — The Oklahoma Court of Criminal Appeals has reinstated the murder conviction and life sentence of a man featured in the book and television series “The Innocent Man.”

The court overturned a lower court decision that said because prosecutors and police withheld evidence that could exonerate Tommy Ward, 61, of the 1984 murder of Donna Denice Haraway in Ada.

The ruling, dated Friday, said the withheld evidence, which included witness interviews and police reports, had been available to Ward’s defense since 2003 and was not included in Ward’s direct appeal after his 1999 conviction.

“Raising the same general categories on post-conviction that one raised on direct appeal, even if the basis is different, will result in a procedural bar,” according to the state court’s opinion.

“We are pressing forward… exploring the possibility of going to federal court” with additional appeals, Barrett said.

Barrett noted that the appeals court ordered the lower court to consider an additional claim regarding new evidence discovered in 2019.

That evidence includes previously undisclosed suspects and whether police provided Ward with information about the victim’s blouse, which prosecutors said he had described.

Ward’s accurate description of the blouse was the “only information that he gave that was correct” in his confession, Barrett said.

Ward had told police Haraway, 24, was stabbed and buried, but her skull, found more than a year after her disappearance, showed evidence of a gunshot wound and no evidence of stabbing, according to an autopsy.

Ward and co-defendant Karl Fontenot’s initial convictions and death sentences for Harway’s death were overturned, but both were again convicted on retrial with Fontenot again receiving a death sentence and Ward being sentenced to life in prison.

Fontenot’s death sentence was later reduced to life before his conviction was reversed by a federal appeals court. It was later upheld when the U.S. Supreme Court declined to hear the state’s appeal.

The convictions of Ward and Fontenot have been the subject of numerous books, including John Grisham’s “The Innocent Man,” which he produced into a six-part documentary. 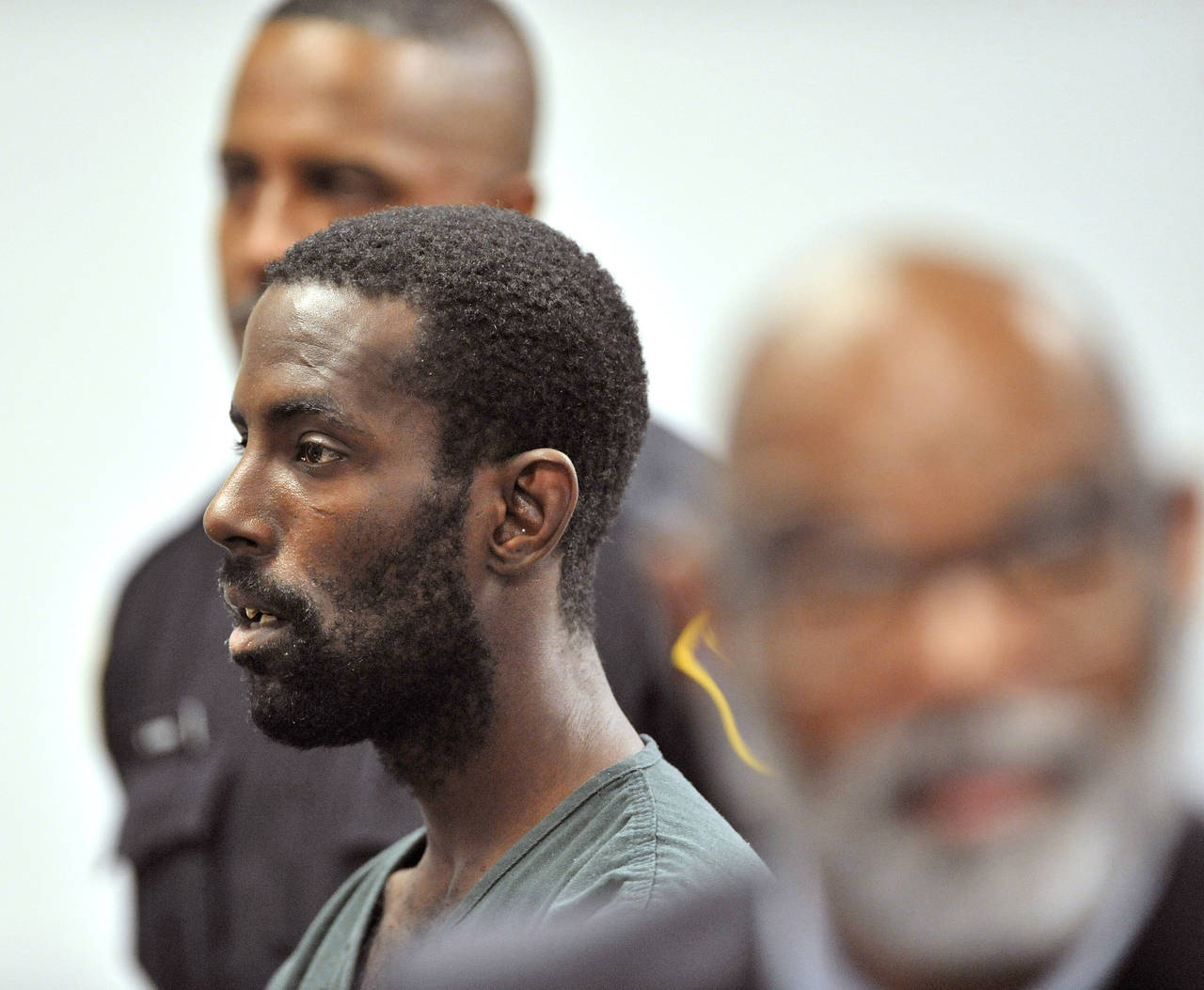 DETROIT (AP) — A Detroit man was sentenced to at least 45 years in prison after pleading guilty to murdering four women whose bodies were found in vacant houses and to sexually assaulting two other women. A Wayne County Circuit Court judge sentenced Deangelo Martin, 37, on Thursday to 45 to 70 years behind bars. […]

NEW DELHI (AP) — India’s government on Friday said it has rescued about 130 Indian workers from Myanmar, Laos and Cambodia after they were lured by agents for fake job opportunities in the information technology sector in Thailand. Arindam Bagchi, the External Affairs Ministry spokesperson, said some fraudulent IT companies appear to be engaged in […] Binance hacked to the tune of $100 million or more

Binance, the world’s largest cryptocurrency exchange, may have lost more than $100 million following a hack of its Binance Smart Chain blockchain network. A reddit post by Binance discussing the incident said that the company temporarily suspended transactions and the transfer of funds after detecting an exploit between two blockchains. “The issue is contained now. […] CVS Health shares tumbled early Friday after the company said a big Medicare Advantage plan took a hit in government quality ratings about a week before a key enrollment window opens for the coverage. The health care giant said that its Aetna National PPO dropped from 4.5 stars to 3.5 in 2023 ratings, which were […] MIAMI (AP) — The head of the Organization of American States is facing an internal investigation into allegations he carried on a consensual relationship with a staffer that may have violated the organization’s code of ethics, The Associated Press has learned. News of the probe into a relationship between Secretary General Luis Almagro and a […] Celebrity Cruises SPONSORED — A round-trip Alaska cruise from Seattle is an amazing treat for you and a loved one. Not only are you able to see and explore some of the most incredible and visually appealing natural sights on the planet, but you’re also able to relax and re-energize while aboard a luxury cruise […]
Close
Oklahoma court reinstates ‘Innocent Man’ murder conviction