Yuesheng Wang, 35, will appear in court in Longueuil, Quebec, Tuesday to face charges of obtaining trade secrets, using a computer without authorization, and with fraud and breach of trust by a public officer.

RCMP Inspector David Beaudoin said it is alleged while employed with Hydro-Québec Wang allegedly used his position to conduct research for a Chinese university and other Chinese research centers. Beaudoin said he reportedly published scientific articles and submitted patents in “association this foreign actor rather than with Hydro Quebec.”

“He obtained this information to benefit the Peoples Republic of China to the detriment of Canada’s economic interest,” Beaudoin said.

Beaudoin said he used the information without the knowledge or prior approval of his employer. The alleged crimes took place between Feb. 2018 and Oct. 2022.

Wang, a resident of Candiac, Quebec, south of Montreal, allegedly had access to the relevant information as part of his job at the provincial utility, police said.

In a statement, Hydro-Québec said Wang was a researcher who worked on battery materials with the Center of Excellence in Transportation Electrification and Energy Storage, known as CETEES. The utility said its security team launched its own investigation before quickly flagging authorities.

“Our detection and intervention mechanisms allowed our investigators to bring this matter to the attention of the RCMP, with whom we have worked closely ever since,” said Dominic Roy, senior director responsible for corporate security.

“No organization is safe from a situation like this one, which is why we must always remain vigilant and transparent, and we must not tolerate violations of the company’s code of ethics.”

The former employee did not have access to information related to Hydro-Québec’s “core mission,” and his accesses were revoked when suspicions arose, the company added. It said the center where he worked develops technology for electric vehicles and energy storage systems.

Hydro-Québec is Quebec’s public utility that manages the generation, transmission and distribution of electricity in the Canadian province, as well as the export of power to portions of the northeast U.S.

The RCMP said foreign interference has emerged as a priority for law enforcement, adding that it is working with at-risk sectors to improve Canada’s response and resiliency. 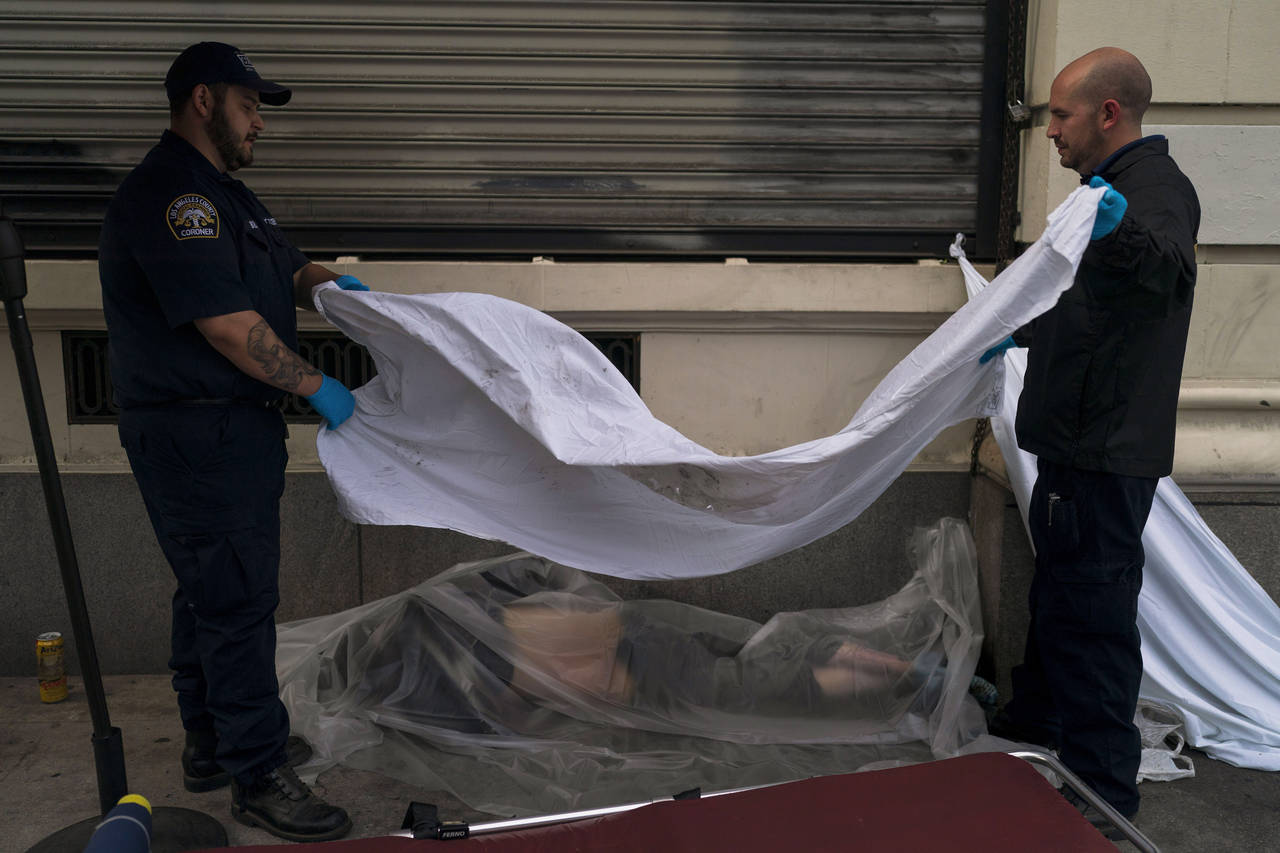 NEW YORK (AP) — Days after flocking to stores on Black Friday, consumers are turning online for Cyber Monday to score more discounts on gifts and other items that have ballooned in price because of high inflation. Cyber Monday is expected to remain the year’s biggest online shopping day and rake in up to $11.6 […] Talks begin on disarmament of rebel groups in eastern Congo

NAIROBI, Kenya (AP) — The third round of Congo peace talks facilitated by the East Africa regional bloc opened in Kenya’s capital, Nairobi, on Monday with a plan to discuss reforms that will facilitate disarmament of rebel groups. Kenyan President William Ruto and Burundi’s Évariste Ndayishimiye attended the Monday opening session in person, while the […]

According to the Centers for Disease Control and Prevention, men in the United States, on average, die five years earlier than women.
Close
Canada police charge Hydro-Québec employee with China spying