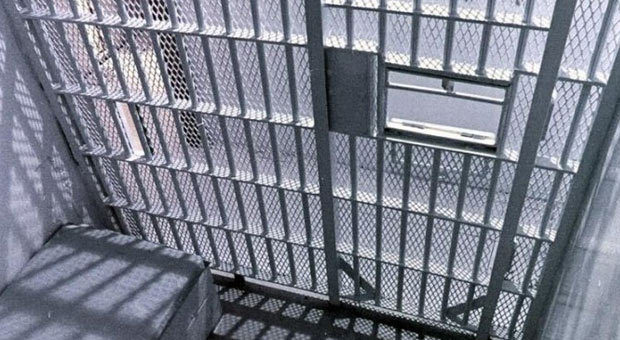 A proposed bail reform bill in the state Legislature would eliminate bail for most misdemeanor crimes. Ed McKenna retired recently as the presiding judge in the Seattle Municipal Court and joined the Dori Monson Show to discuss his concerns with Senate bill 5307.

“It sets up a number of procedures that aren’t currently in place, and sets very high burdens for judges in determining whether a judge can even impose bail and then under what circumstances that bail can even be imposed,” McKenna explained. “It looks like bail would be eliminated for virtually every crime, potentially, but for virtually all misdemeanors, the court would not be able to impose bail unless a person had failed to appear three or more times previously.”

“And then, in other cases, a judge would have to consider the financial ability of a person to pay bail even if they were able to get to that,” he added. “But first, they would have to make a determination by a standard called ‘clear and convincing evidence’ that the person poses some type of risk to the community.”

As Dori noted, bail has long been an integral part of our legal system, and at the moment it seems as though a “no bail” movement is gathering steam amongst activists. Why is bail important?

“Well, bail serves a couple of purposes. It serves to ensure that a person will actually come to court. And it also serves a limited purpose of holding a person in custody in cases where a judge is concerned that a person will commit a violent offense if released,” McKenna said.

McKenna remains a proponent of bail reform somewhat, but says this bill is not the way to go about it.

“Don’t get me wrong, I’m somewhat of a proponent of bail reform as well, but this bill certainly doesn’t do it, because I think that the current bail system we have is not really effective in many cases,” he said. “But this certainly makes things far more difficult, and it clearly does not protect the public for many offenses.”

If a person is released without bail, what motivation would they have to show up in court?

“Very little, because, for instance, if it’s a misdemeanor, they can fail to appear numerous times before a judge could even impose or consider imposing bail. And even before they considered imposing bail, they would have to consider other, less intrusive factors, such as referring persons to some other types of services that are listed in this bill, which I question whether even are constitutional,” McKenna said.