Weeks and months of polluted air in Seattle is ‘unacceptable,’ says WashPIRG advocate 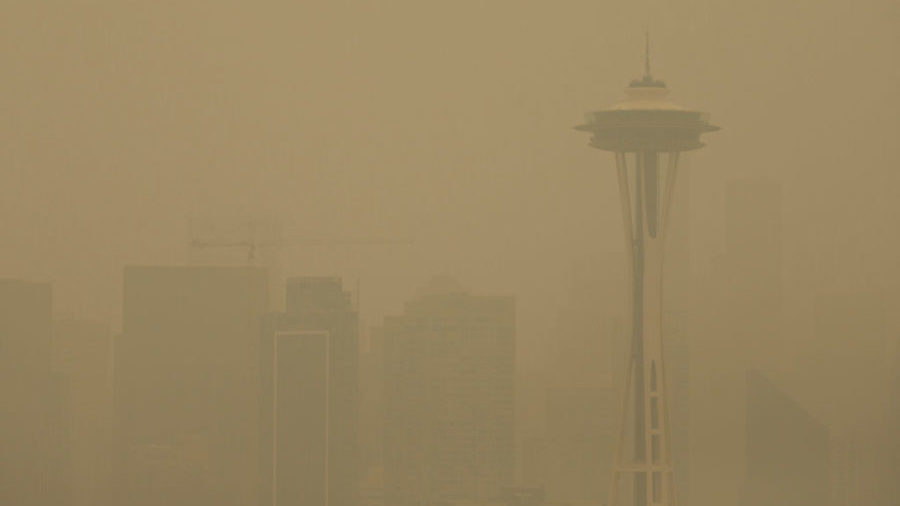 Even one day of breathing in polluted air is dangerous for people’s health, according to a new report released by the WashPIRG Foundation.

The report says that what the U.S. Environmental Protection Agency considers a safe and acceptable level of air pollution is much higher than many international groups consider to be healthy.

Walter says there is no safe level of air pollution.

“Even one day of breathing in polluted air is dangerous for our health,” she said. “Several weeks and months is unacceptable, and we need to do more to deliver cleaner air for our communities.”

The center says that the use of fossil fuels is the primary source of air pollution and global warming, and that its continued use could make air quality even worse in the years to come. They recommend that we put more resources into renewable energy and public transportation.

WashPIRG identifies as an “independent, non-partisan group that works for consumers and the public interest.”

Snohomish Health District SPONSORED — Cheers to the parents and guardians who keep their kids safe and healthy. The dad who cooks a meal with something green in it, even though he’s tired and drive-thru burgers were tempting. The mom who calms down the little one who loudly and resolutely does NOT want to brush […]
Close
Weeks and months of polluted air in Seattle is ‘unacceptable,’ says WashPIRG advocate