Dori: Car thefts explode in King and Pierce counties – and there’s little police can do about it 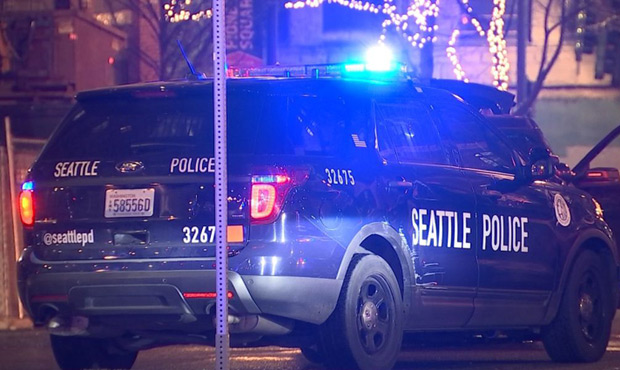 Like your car or truck? Better keep a close eye on it because car thieves in King and Pierce counties like your vehicle, too. And these crooks are stealing a lot more vehicles than ever before, according to local theft statistics.

In November alone, 798 vehicles were stolen in this two-county region, according to the Puget Sound Auto Theft Task Force. That’s more than double the number from the same time in 2020. At least 43 of those crimes came over the four-day Thanksgiving weekend.

A big part of the problem? Lakewood Police Chief Mike Zaro points to a law enacted by the Washington state Legislature earlier this year. The law, as Zaro told Dori Monson Show listeners, keeps cops from pursuing criminals — let alone from arresting them.

Making matters worse? Auto theft is considered a property crime – “even if we catch them red-handed,” the chief added. That means such cases are not considered a priority for booking a suspect into jail. Add that to the new law, Zaro said, and it means “there is really no consequence at all.”

“Many people in law enforcement have told me that this is — by far — the most criminal friendly law and it’s right here in our state, turning lives upside down,” Dori told listeners. “Criminals know they can steal cars with impunity.”

This leaves car theft victims completely abandoned by the criminal justice system, Dori railed. Is the Legislature going to act in the upcoming 2022 session to do anything about this?

Listen to hear Zaro’s response and Dori’s entire interview with the chief:

There are a wide variety of treatments options available for men with prostate cancer. One of the most technologically advanced treatment options in the Pacific Northwest is Stereotactic Body Radiation Therapy using the CyberKnife platform at Swedish Medical Center.
Close
Dori: Car thefts explode in King and Pierce counties – and there’s little police can do about it