Delta has announced that they will be ordering 100 Boeing 737 Max 10 planes despite federal regulators announcing they would increase scrutiny on production amid worker safety reporting practice issues.

Delta has an option to purchase 30 more of the aircraft as the airline looks to keep up with surging travel demand. As the pandemic has let up, millions flock to airports to start missed vacations.

Boeing has come under fire from regulators after two 737 Max aircraft crashed in a short time period, killing 346 people and causing the model to be grounded for 20 months.

The Federal Aviation Administration launched an inquiry in 2021 into Boeing’s safety reporting practices after an investigation revealed employees felt pressured by the company leaders not to report potential safety or compliance issues. Congressional leaders have been calling on the FAA to increase its oversight into Boeing, and in February, the Department of Transportation started an audit into the “undue pressure on Boeing staff,” according to the DOT.

The company’s leadership has been vocal in its refusal to put a timeline on the restart of production of the Dreamliner and its desire not to rush the FAA to approve its 737 Max certification, according to a report from the Puget Sound Business Journal.

Boeing could be forced to cancel 737 MAX 10, according to CEO

Boeing is rushing to get that approval before a year-end deadline, when new standards enacted after two crashes of Max jets would require that the planes have a cockpit-alert system that warns pilots about some malfunctions on the aircraft. Rolovich is currently seeking $25 million on the grounds he was terminated as a result of religious discrimination by the university. Progress is being made on wildfires burning in Central Washington. But officials are worried that thunderstorms on the horizon could start new fires. 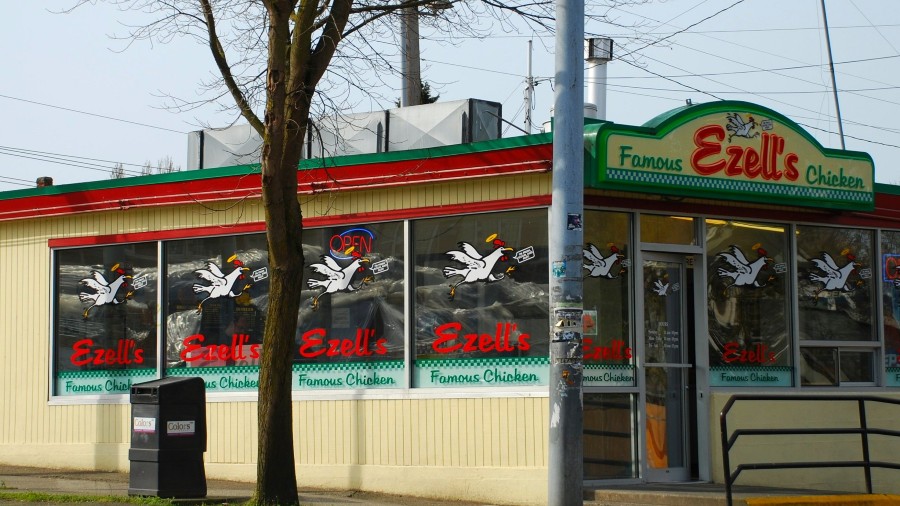 Lake Washington Windows & Doors SPONSORED — Fiberglass windows are an excellent choice for window replacement due to their fundamental strength and durability. There is no other type of window that lasts as long as fiberglass; so why go with anything else? Fiberglass windows are 8x stronger than vinyl, lower maintenance than wood, more thermally […]
Close
Boeing under pressure from FAA as Delta increases 737 Max 10 purchases