SEATTLE LETS GET IT!! Been over 15+ years since I’ve been back and played ball! Well the wait is almost over!! The 👑 is BACK! @JCrossover 🫡! #ThekidfromAKRON🤴🏾 https://t.co/6NWxlSQg9o

A slate of four games will begin at 1 p.m. Saturday and admission is free.

LeBron will join All-Star Dejounte Murray and the top two picks of the 2022 NBA Draft, Seattle-native Paolo Banchero and Chet Holmgren. Holmgren played his only year of college basketball with Gonzaga while Murray played for the University of Washington before being drafted by the San Antonio Spurs 29th overall in 2016.

Last month, LeBron made a rare Pro-Am appearance alongside DeMar DeRozan at the Drew League in Los Angeles. The four-time champion scored 42 points and grabbed 16 rebounds in a 104-102 victory.

James last played in Seattle in 2007, when he was a member of the Cleveland Cavaliers. He logged 30 points, seven rebounds, and eight assists in a 101-96 loss to the Seattle Supersonics. 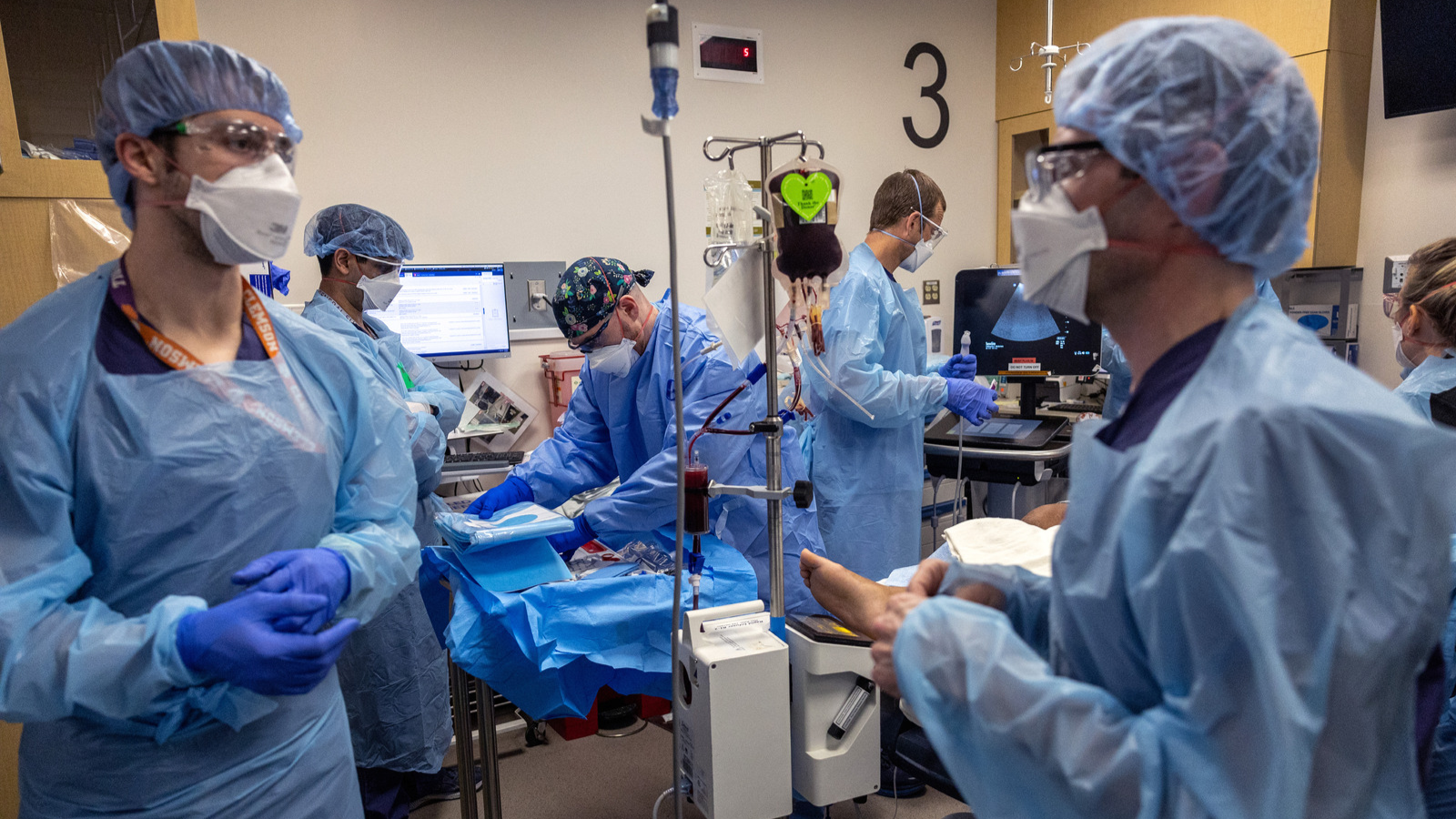 Celebrity Cruises SPONSORED — A round-trip Alaska cruise from Seattle is an amazing treat for you and a loved one. Not only are you able to see and explore some of the most incredible and visually appealing natural sights on the planet, but you’re also able to relax and re-energize while aboard a luxury cruise […]
Close
LeBron James heading to Seattle this weekend to compete in CrawsOver Pro-Am tournament