With seatbelt use down, car crash fatalities have risen 20% 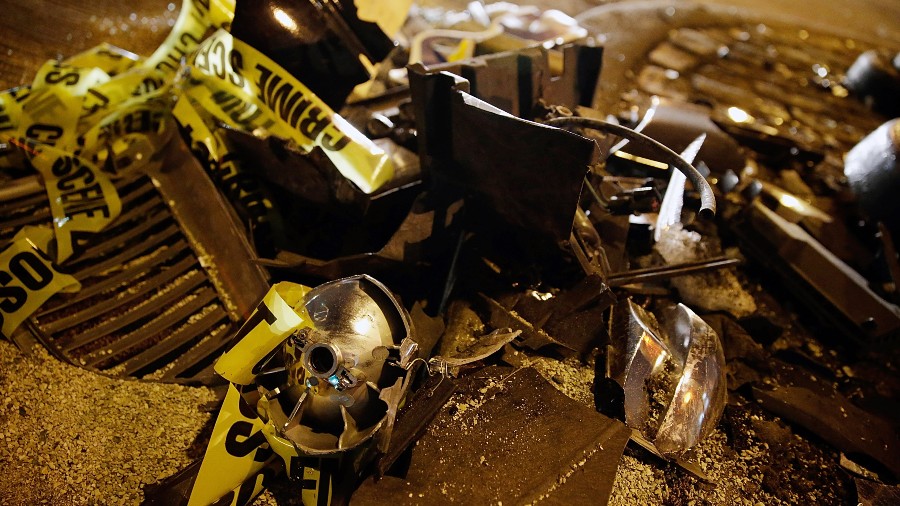 According to a new federal government study, seatbelt use is down and fatality crashes are up, with the number of deaths involving people thrown from a vehicle rising by 20% nationally from 2019 to 2020.

Traffic fatalities regardless of whether or not people were using seatbelts were up 7.2% in 2020 compared to 2019.

Miles-long backup on I-5 South near Tumwater after semitruck crashes into overpass, killing driver

Leep says that last year was the deadliest year on our roads in 16 years here in Washington state. The Pacific Northwest overall was much worse for traffic fatalities, which saw a 10.5% increase in 2021 compared to 2020. NHTSA released those numbers in spring 2022 and noted they were partially based on statistical projections.

KIRO Newsradio asked Leep why drivers aren’t wearing their seatbelts, and she said the study finds that drivers are more than likely impaired and just don’t buckle up.

She reminds everyone that driving is a team sport and to always buckle up when behind the wheel.

Celebrity Cruises SPONSORED — A round-trip Alaska cruise from Seattle is an amazing treat for you and a loved one. Not only are you able to see and explore some of the most incredible and visually appealing natural sights on the planet, but you’re also able to relax and re-energize while aboard a luxury cruise […]
Close
With seatbelt use down, car crash fatalities have risen 20%