Tiffany Smiley, currently running for Senate in Washington, was the first speaker at KTTH’s Freedom Series: March to the Midterms and she had a very simple message for those in attendance: It’s time to retire Senator Patty Murray.

Murray has had a 29-year career as a senator for Washington state as she seeks her fifth straight re-election victory in the midterms, resulting in Smiley becoming more aggressive in her campaign strategy.

“I’m a mom of three young boys, and what happened to our children in Washington state is abuse,” Smiley said at the convention. “It should never, ever happen again. So when we were looking at our country calling us back into service, you know who told me to run for this race? Scotty.”

Smiley, a 41-year-old former nurse, left her career at age 23 to become a veterans’ advocate after her husband, Scotty Smiley, returned from the Iraq invasion injured and blinded from shrapnel. He continued to serve in the Army, becoming the first blind active-duty officer in military history.

“He said ‘Tiffany, there’s one person who can beat Patty Murray in Washington state. And I hate to tell you honey, but its you,’ ” Smiley said. “This November, all of us — Team Smiley — will retire Patty Murray.”

Watch her entire Freedom Series speech through the video below.

The August primary was an 18-way contest in which the top two vote-getters advanced, the incumbent Murray and newcomer Smiley. Murray took 52% of the vote while Smiley received 34%, with a handful of other Republicans getting another 7% of the vote.

A Crosscut/Elway Poll had Murray currently fetching 50% of the vote, with Smiley at 37% and 12% undecided. 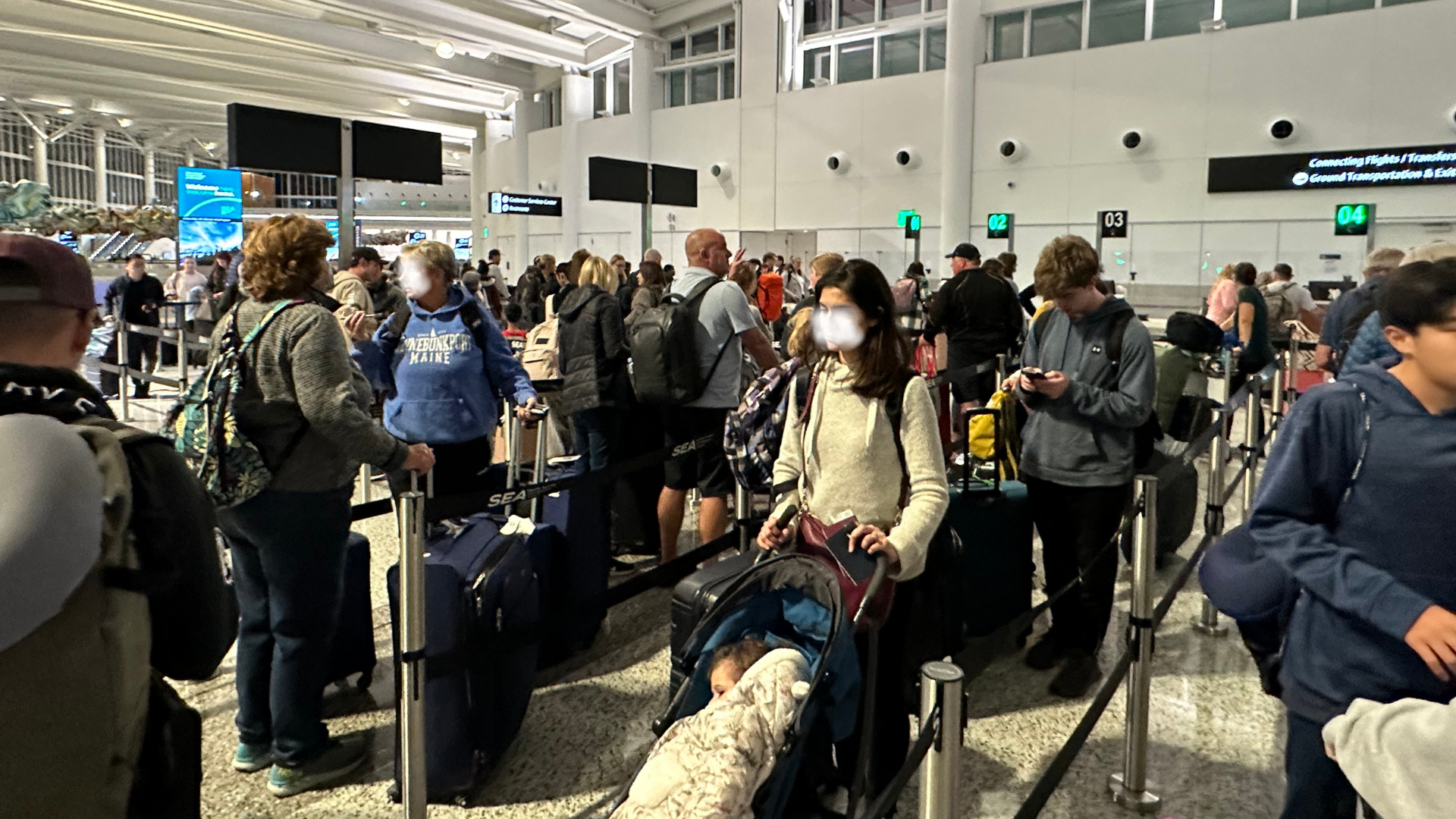 According to the Centers for Disease Control and Prevention, men in the United States, on average, die five years earlier than women.
Close
Smiley: It’s time to retire Senator Patty Murray