A suspect has been arrested in the case of a Seattle business owner who was shot and killed Wednesday evening near Martin Luther King Jr. Way and East Union Street.

Seattle Police announced the arrest Thursday afternoon and said that the arrest came in the Central District with the assistance of SWAT teams.

Detectives with both agencies believe the suspect is also linked to another homicide and multiple ongoing shooting investigations around the area.

31-year-old D’Vonne Pickett Jr. was fatally wounded outside his business, The Postman. He was rushed to Harborview Medical Center but later died of injuries.

Pickett was a basketball star at Rainier Beach High School and played at Seattle University. He was also a youth football coach with the CD Panthers.

Friends said Pickett and his wife were planning to open a second location for their business.

The motive for the shooting is under investigation. 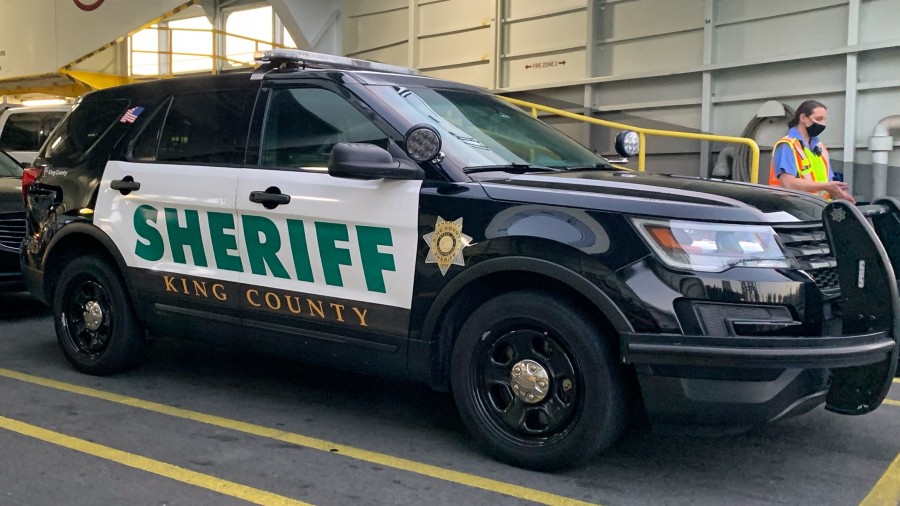 According to the Centers for Disease Control and Prevention, men in the United States, on average, die five years earlier than women.
Close
Suspected killer of Central District community leader arrested