The recount in the 3rd U.S. Congressional District race will begin Thursday, according to the Thurston County Auditor’s office.

The county canvassing board will oversee the Thurston County portion of the machine recount.

Perez’s victory over Kent, who defeated U.S. Rep. Jaime Herrera Beutler (R-WA) in the primary, was one of the biggest upsets nationwide.

After the results were posted, Kent’s campaign tweeted, “In order to ensure the integrity of the election in Washington’s 3rd Congressional District, we are preparing to fund the optional recount that is afforded us by law.”

In order to ensure the integrity of the election in Washington’s 3rd Congressional District, we are preparing to fund the optional recount that is afforded us by law.

Our timeline to raise the money is very short.

The campaign gave its reasons for the requested recount. “How close the vote is (less than 1%), reports we received from election workers about glitches in the signature verification software, the potential for human error, and the precedent of a previous major election in this state determined by a recount.”

Washington election rules call for a mandatory recount if the margin between two candidates is less than one-half of a percent and also less than 2,000 votes. In this case, Kent is funding the recount.

The Thurston County recount will begin at 1 p.m. this Thursday. The canvassing board is scheduled to meet on Friday at 8:30 a.m., but will have the results for Thurston County only.

The results in #WA03 were clear a month ago: Joe Kent got fewer votes than me and lost. That’s democracy.

I’ve spent the last month hiring a bipartisan staff to work for Southwest Washington. That’s where my focus will be, no matter how many pointless recounts Joe Kent pays for.

Elected representatives are scheduled to take their oath of office in January. 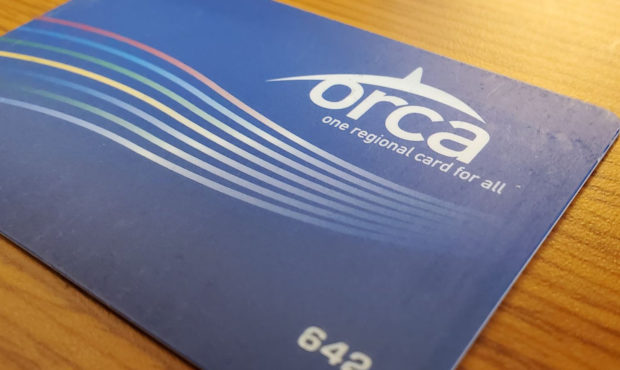 There are a wide variety of treatments options available for men with prostate cancer. One of the most technologically advanced treatment options in the Pacific Northwest is Stereotactic Body Radiation Therapy using the CyberKnife platform at Swedish Medical Center.
Close
Recount in 3rd Congressional District begins Thursday