Tacoma’s guaranteed income program is now done, was it a success? 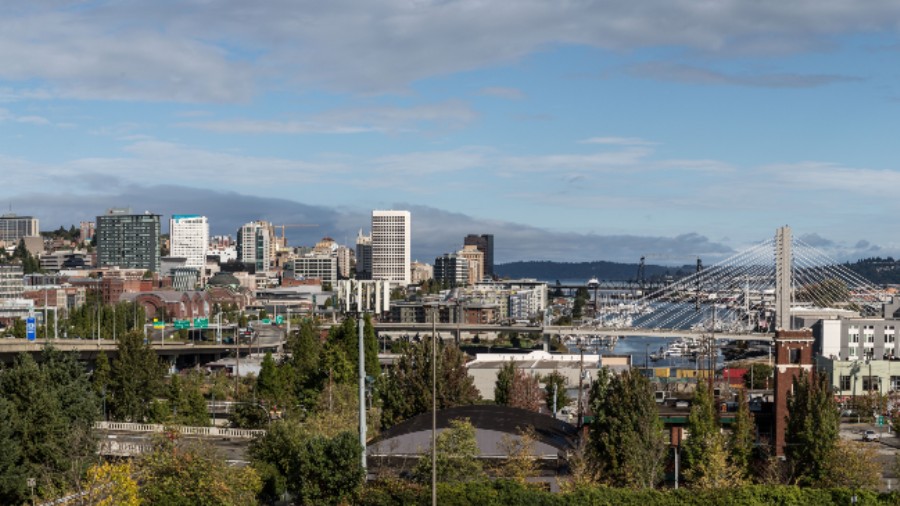 The last Growing Resilience In Tacoma (GRIT) guaranteed income payment was doled out in mid-December, and now participant feedback is in; regardless of what critics say, it appears to have been a success.

Over 100 lower-income households in Tacoma were randomly selected to receive $500 a month for 12 months as part of a research project with the University of Pennsylvania’s Center for Guaranteed Income Research.

According to Dona Ponepinto, United Way of Pierce County CEO and President, the initiative spawned into a national initiative that includes 100 cities.

“This is an evolution of a lot of the work that we are doing in the community right now. United Way [is hoping to] deconstruct poverty and to advocate on behalf of families that are struggling,” Ponepinto said.

GRIT was a 12-month program designed to demonstrate how a modest guaranteed income with no-strings-attached cash investments could improve economic stability, housing, mental health, and well-being while also reducing poverty within the community.

The main group that the program targeted was a population referred to as ALICE, or Asset Limited Income Constrained, Employed. This group of citizens is especially vulnerable, the study says, and could do with extra income that can be used for different expenses based on different needs without extra bureaucratic oversight.

According to the study, about 40% to 41% of family households in Tacoma would be considered ALICE.

“Those are families that are always teetering on the edge. They’re working, you know, two or three jobs just to make ends meet. We looked at the City of Tacoma and its health equity index information and selected four zip codes within the city of Tacoma. The biggest part of this is they had to be a single head of household with children up to age 17 or 21, and if they had a disability,” Ponepinto continued.

“We engaged the community. We had focus groups,” GRIT Director Abigail Lawson said. “We made sure that we were engaging the community in this process, and we were surprised but not surprised that we got so many applications. Folks told us that there are a lot of families out there struggling.”

The $500 a month came with no strings attached and is non-taxable. Both Lawson and Ponepinto agree the money made a huge difference to the struggling families trying to make ends meet.

“Being able to put food on the table, cover expenses, like transportation, rent, that sort of thing, makes a difference, and people are not quitting their jobs,” Ponepinto said. “What we’re finding with the research is that people actually increase their employment because they have this small amount of monthly money that gives them an opportunity to catch their breath.

“It was an interesting process at first because it is so unheard of, and it’s kind of against the common culture right now, as far as public assistance goes. But it was really fascinating because those initial phone calls or outreach mechanisms, people were really in disbelief around it. We’ve had a couple of recipients say it felt like they were winning the lottery.”

Critics of GRIT say giving away money without conditions creates an environment where people want to quit working. Lawson says that is not the case with GRIT. Some of the recipients were able to take classes and learn a new trade or earn certificates to advance their careers. One family was able to pay off debt and qualify for a loan.

Lawson said that the families are in a better position than when they started. The goal for GRIT is to take a guaranteed income and apply it beyond just the city of Tacoma.  It’s best situated within the state or the federal government.

“We work really closely with the statewide advocates designing and supporting a bill that will actually be going through committee this week and over in Olympia,” Lawson said.

A report on Tacoma’s pilot program is expected to be published sometime in the summer of 2024.

There are a wide variety of treatments options available for men with prostate cancer. One of the most technologically advanced treatment options in the Pacific Northwest is Stereotactic Body Radiation Therapy using the CyberKnife platform at Swedish Medical Center.
Close
Tacoma’s guaranteed income program is now done, was it a success?