My heart is a little heavy because the city that I love, the city in which I grew up, the city where I’ve chosen to raise a family and make my livelihood, it’s just done. I’m finished with Seattle.

Two weeks ago, we were talking to Seattle police about the area around Westlake Center. It’s an area that has gotten completely out of control. There is rampant open weed smoking everywhere you look between Westlake and Pike Place. There’s open drug dealing going on down there. There is all kinds of crime.

Considering recent events, I told Seattle police spokesman Sean Whitcom, “My wife and daughters and I, every single year, used to ride the carousel at Westlake and go see the Teddy Bear Suite at the Four Seasons. It was just part of our Christmas season every single year.

“We go to the one at Bellevue Square now because we will not go into downtown Seattle around Westlake. I don’t think we’re enforcing the laws against the criminals who are doing drugs and the like.”

Whitcomb told me they were deploying more resources to the area to keep things under control during the busy holiday season and challenged me to give downtown Seattle another try.

“I want to challenge you to go downtown, give it a try at Westlake,” Whitcomb said.

That was two weeks ago and then this weekend’s big holiday shopping and tree lighting events were disrupted by protesters. Westlake Center had to shut down early on Black Friday. Five people were arrested. Seattle police couldn’t handle it.

There is no way I would bring a family into downtown Seattle right now. The criminals have won. The gangs have won. The protesters are out of control.

Seattle police, Seattle Mayor Ed Murray, Kshama Sawant, they’ve all lost. But they refuse to do anything about it because it’s the rabble-rousers that comprise their base. They don’t dare stand up to the criminals and protesters who have taken over downtown Seattle because that is the element that got our politicians elected.

I’m reluctant to even call the people downtown protesters. They aren’t protesters. These are losers. They don’t have a core of fundamental beliefs in their lives. They just saw this as a way to vent their anger at the world, an anger inspired by the fact that they’re losers to begin with.

Seattle police, Ed Murray, and the Seattle City Council have chosen to give up downtown to that element and that makes me sad. As long as you have a mayor and a city council that is far more aligned with the protesters than the decent taxpaying citizens of their city, this sort of thing is absolutely inevitable.

They challenged me and my listeners to come down to Westlake. I’m not taking that challenge. People are nuts to take their families down there now. 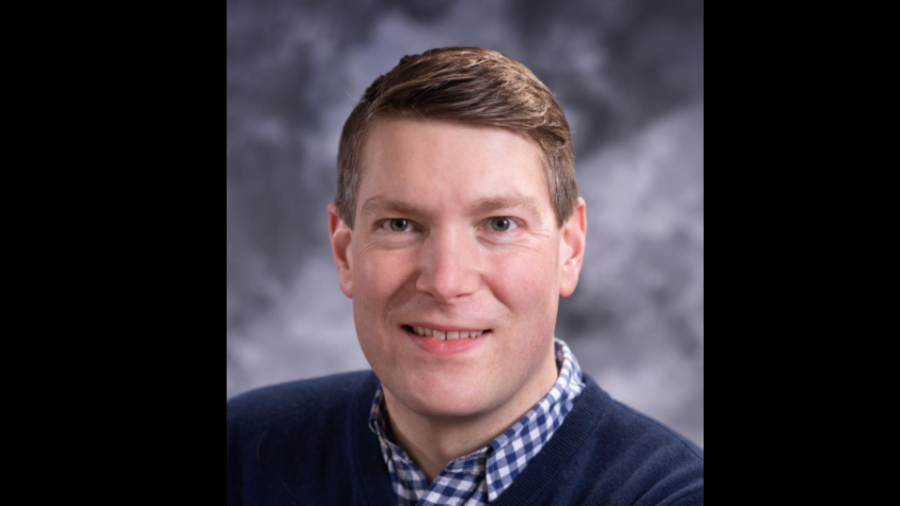 Lake Washington Windows & Doors SPONSORED — Fiberglass windows are an excellent choice for window replacement due to their fundamental strength and durability. There is no other type of window that lasts as long as fiberglass; so why go with anything else? Fiberglass windows are 8x stronger than vinyl, lower maintenance than wood, more thermally […]
Close
Dori Monson: I’m finished with downtown Seattle