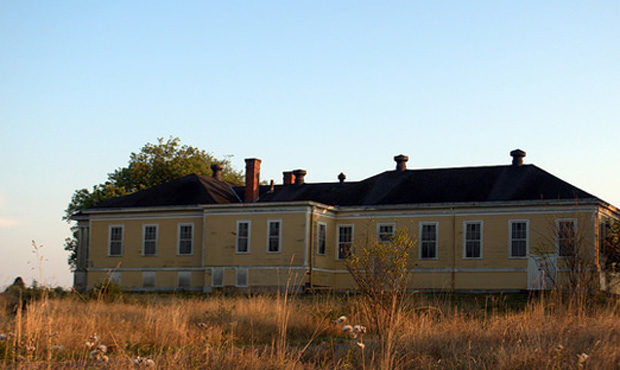 Back in early February, Seattle Mayor Jenny Durkan moved forward with a $90 million plan to redevelop Fort Lawton into more than 200 affordable homes.

Fort Lawton is a former military base nestled next to Seattle’s Discovery Park and near the Magnolia neighborhood.

The plan includes 85 homes for seniors, approximately 100 homes for low-income individuals and families, and up to 52 homes designated for ownership opportunities.

On Monday, citizens had a chance to voice their thoughts on the controversial proposal, and present questions to city staff and community partners. The meeting was originally slated to take place on Feb. 11, but was rescheduled due to snow.

Because of that delay, the full public comment period for the affordable housing measure has been extended to March 6. During that period, anyone who missed their chance to speak on Monday can email thoughts and comments to [email protected]

“As we continue to address Seattle’s housing and affordability crisis, this plan builds on our commitment to drive the development of hundreds of more affordable homes while ensuring that our neighborhoods can be vibrant, livable spaces for this generation and the next,” said Mayor Durkan in an early-February news release.

After the initial public comment period ends, the plan will go before city council for further consideration.

Correction, 3/5/19: Clarified phrasing to denote that Fort Lawton is adjacent to Discovery Park, rather than a part of it.
Top Stories
Sponsored articles
Most Popular