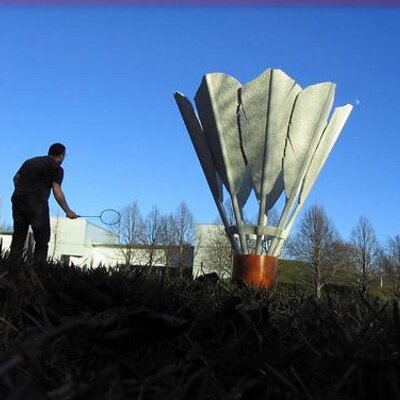 The phrase “by sea, land and air” was once used by Churchill in a World War II speech, but it might easily apply to the Northwest salmon population. They seem to be hitching a ride with humans in innumerable ways.

We’ve transported the scaly little guys with fish ladders, salmon cannons that use tubes to shoot them around dams, and now we’re trying aircraft. Local pilots have begun flying kokanee salmon to an Orcas Island hatchery, the latest effort by King County to ensure their survival. These are just small aircraft and not commercial flights, so there’s little chance of them being accidentally served.

“We are crossing land, air, and sea to try to save our native kokanee salmon,” said King County Executive Dow Constantine. “It is inspiring to have volunteers join our coalition to prevent the extinction of a salmon species that is important to our history and habitat.”

Salmon cannon could restore the population in the Upper Columbia

Preventing extinction is as good a reason as any to book a flight. The county teamed up with conservation partners and local pilots to fly the Lake Sammamish kokanee salmon from an Issaquah hatchery to one located on Orcas Island, where the nine-month-old fish will be raised to adult so their offspring can later return to Lake Sammamish to boost the fish population. It’s like a fish version of the movie Interstellar.

What can they expect at their new four-star lodgings? Clean, cool springwater, and protection from the hazardous conditions in Lake Sammamish that biologists believe are hurting the population, including high temperatures, low oxygen levels, and voracious non- native predators, who will probably have to find a new lunch option.

The flights are being operated by LightHawk, a nonprofit organization that offers flights to help with conservation efforts, though they’ve never flown fish before.

“For salmon recovery, LightHawk often flies media, scientists, elected officials, and more but this will be our first time flying fish,” said Christine Steele, Western Program Coordinator for LightHawk. The fish didn’t have to wait to board and were transferred in specially designed coolers that provide oxygen for the duration of the trip.

In May 2018 Executive Constantine announced actions to prevent the kokanee salmons’ extinctions after biologists were startled to find during a count that the population had dwindled from 18,000 to fewer than 20 kokanee within five years. The hatchery program should up those numbers so they survive and have more kokanee to talk to.

There are a wide variety of treatments options available for men with prostate cancer. One of the most technologically advanced treatment options in the Pacific Northwest is Stereotactic Body Radiation Therapy using the CyberKnife platform at Swedish Medical Center.
Close
Small planes are flying kokanee salmon to Orcas Island hatchery