Who is running for Washington State Governor in 2020? 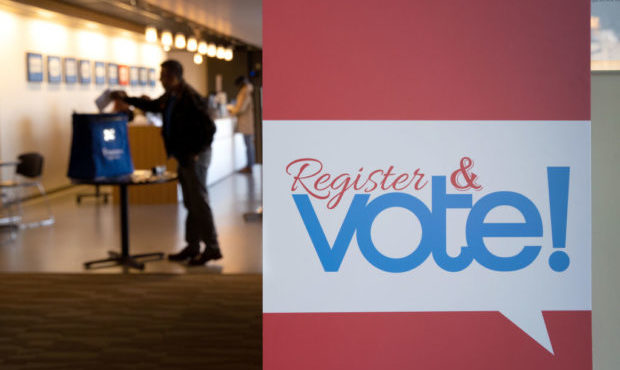 In the upcoming primary election on Aug. 4, 2020, there will be 36 candidates on the ballot for Governor of Washington state, including incumbent Jay Inslee.

Here’s a list of all the gubernatorial candidates and their party preference, listed in ballot order:

In addition to governor, the August primary ballot will also include Statewide Executives, U.S. Representatives, State Legislators, Supreme Court Justices, Superior Court Judges, and some local offices. The August primary does not include the President and Vice President.

Find a full list of candidates who filed for office this year online here. The list is searchable by district, office, name, and party preference.

Ballots will be mailed to you at the address where you’re currently registered to vote no later than mid-July. Sign and return your ballot to a drop box or postmark it no later than Election Day, Aug. 4.

Businesses in King County and Pierce County can apply beginning on October 1, 2021, at www.ComcastRISE.com for a chance to receive a $10,000 relief grant.
Close
Who is running for Washington State Governor in 2020?