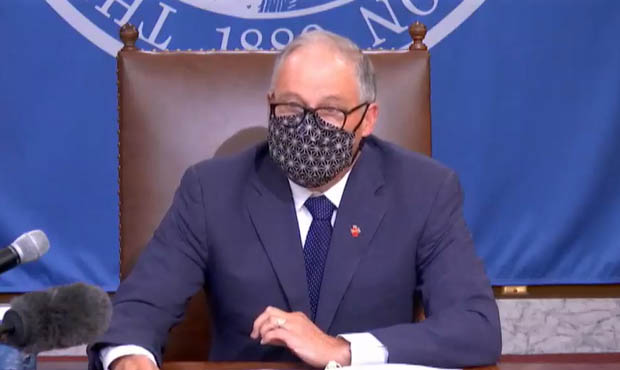 The Rundown: Return of the lockdown On Sunday, Governor Jay Inslee announced new restrictions in response to increasing COVID-19 cases and hospitalizations in Washington state. These included bans on indoor dining at restaurants and bars and new caps on occupancy for retail.

John Curley argues not enough people are acknowledging the deadliness of the lockdowns themselves.

Since the lockdown was announced, a lot of industries are coming out to argue their case for why they don’t think they need to be shut down. Ursula Reutin asked virologist Dr. Angela Rasmussen if restaurants are common vectors of spread.