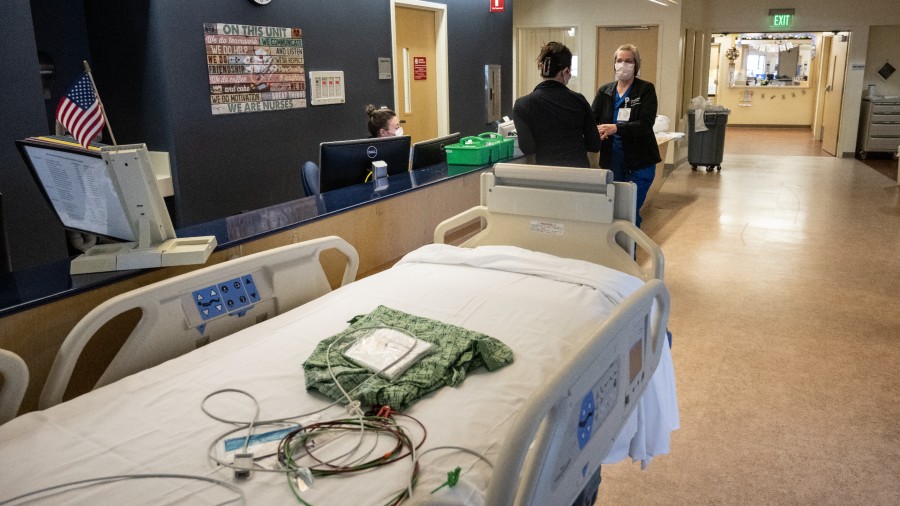 While vacationing in Malta, an Issaquah woman was 16 weeks pregnant when she had an incomplete miscarriage, causing heavy bleeding and the possibility of a life-threatening infection.

Andrea Prudente, 38, was on a ‘babymoon’ vacation with her partner Jay Weeldryer when the unthinkable happened. A partial miscarriage caused the premature rupture of her amniotic sac and the separation of the placenta, putting her at risk of sepsis. Because of a fetal heartbeat, life-saving measures could not be taken.

Malta is the only European Union country that has banned abortion under all circumstances, even in cases where the mother’s life could be at risk.

That position resembles U.S. trigger bans on abortion following the recent news of the Supreme Court’s recent decision to overturn the federal protection to abortion access guaranteed by Roe v. Wade, which has allowed U.S. states to ban abortions in all cases including rape and incest.

There are 13 states that already have trigger laws banning abortions in some or all cases that could go into effect in the 30 days immediately following the court’s ruling.

The hospital Prudente was staying at was unable to legally remove the fetus, despite risks to Prudente, and was only able to monitor the situation and control the bleeding the best they could.

To get the medical procedure to save her life, Prudente and Weeldryer were forced to get a medical evacuation to the nearby Spanish island of Mallorca, despite the risks of hemorrhaging that could resume on the trip.

Hanna Scott, a KIRO Newsradio reporter, corresponded with Prudente to discuss the situation with her emergency airlift out of Malta.

“After days of panic and appeals, the couple finally managed to secure an emergency airlift to Spain. In an email, before they were due to leave, Andrea told me she hoped everything would calm down in the next day or so and that she’d finally be safe,” Scott said.

After being evacuated to Spain Thursday night, Prudente was able to receive treatment.

Lake Washington Windows & Doors SPONSORED — Fiberglass windows are an excellent choice for window replacement due to their fundamental strength and durability. There is no other type of window that lasts as long as fiberglass; so why go with anything else? Fiberglass windows are 8x stronger than vinyl, lower maintenance than wood, more thermally […]
Close
Issaquah woman denied life saving abortion in Malta, airlifted to Spain