An Ohio State University study concludes that having dogs in your neighborhood can help ward off crime.

Here’s what they considered: rates of dog ownership overlapped with census information on crime, as well as homeowners trusting their community. All of this contributed to their conclusion that the family dog inadvertently helps ward off crime.

According to Derek Wing, Pemco spokesperson, the big key elements were that “high trust neighborhoods had lower levels of crime than low- trust- neighborhoods, and that effect was greatest in neighborhoods with both high trust and high dog ownership.”

High trust and high dog ownership communities saw robberies down by 1/3, and homicide rates were lower by 1/2. The reason, the study concludes, is because those neighborhoods have a population of dogs where people walk them several times a day.

Wing also shared another study that was done a few years ago by the University of North Carolina: convicted burglars were asked what would make them pass by a house.

“That study mostly focused on burglar alarms, but it also revealed that barking dogs were a deterrent.”

“It zoned in on the presence of people outside of their homes walking their dogs, getting to know neighbors, and just taking in the elements and daily happenings of their lively hood,” Wing continued.

“Walking a dog every day means you get more familiar with the neighborhood. You get to know people, what’s normal, and when something is out of place. It puts more eyes on the street.”

The study suggests that to get the maximum crime-deterrence benefits in your neighborhood, you should take time to play a part in getting to know your neighbors while you walk your dogs. Here’s a complete list of the dos and don’ts:

Lastly, enjoy your neighborhood walks. Stay off your phone and pay attention to what’s happening in and around you. Eventually, you will notice something out of sync or possibly a crime that’s about to take place. 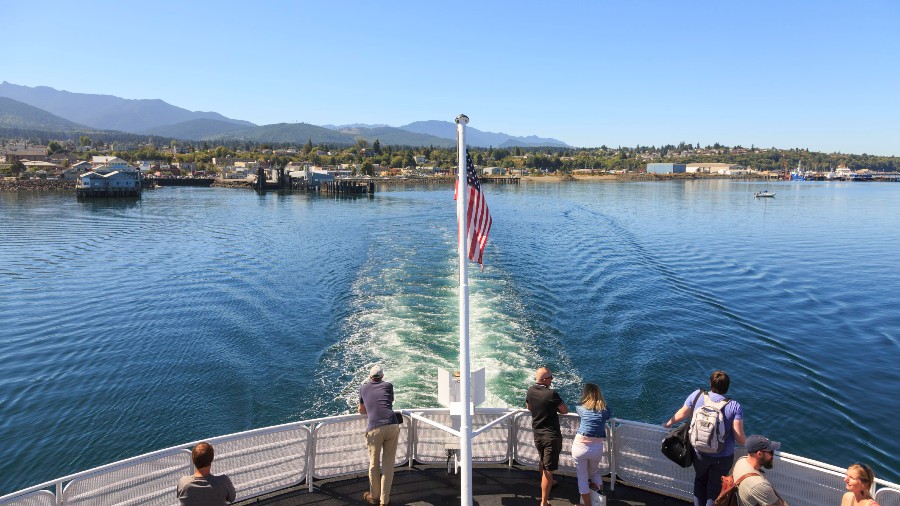 Lake Washington Windows & Doors SPONSORED — Fiberglass windows are an excellent choice for window replacement due to their fundamental strength and durability. There is no other type of window that lasts as long as fiberglass; so why go with anything else? Fiberglass windows are 8x stronger than vinyl, lower maintenance than wood, more thermally […]
Close
Neighborhoods with high dog-ownership rates tied to fewer incidents of homicide, study says