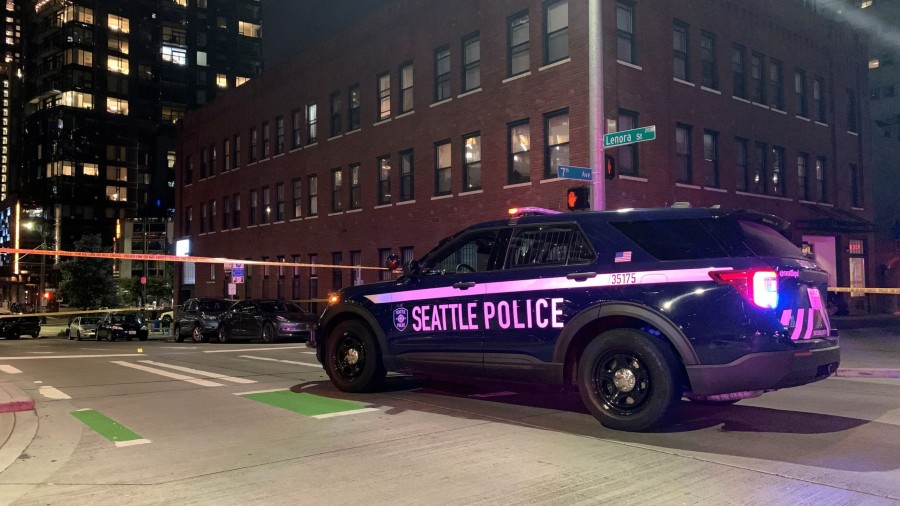 Police are currently investigating the death of a man who was shot and killed in a vehicle in the Denny Triangle neighborhood Sunday evening.

At 8:30 p.m., police responded to 7th Avenue and Lenora Street for reports of a shooting and found an adult male victim with a gunshot wound. Police and firefighters attempted life-saving measures, but Seattle Fire Department medics declared the 48-year-old man deceased at the scene. Celebrity Cruises SPONSORED — A round-trip Alaska cruise from Seattle is an amazing treat for you and a loved one. Not only are you able to see and explore some of the most incredible and visually appealing natural sights on the planet, but you’re also able to relax and re-energize while aboard a luxury cruise […]
Close
Detectives investigating fatal weekend shooting in Belltown