The Seattle School District announced make-up days to account for missed time due to the teacher’s strike.

The days have been approved by the board of directors, according to a news release from the school district.

The announcement also notes that High School graduation “will be rescheduled (by October 21) based on the updated 2022-23 school year calendar.”

Teachers were on strike at the beginning of the school year fighting for better pay and improved working conditions.

State law requires school districts to conduct a school year of no less than 180 school days in such grades as are conducted by the school district, and 180 half-days of instruction, or the equivalent, in kindergarten. The district and its partners needed to meet that requirement and looked for the best options for adjusting the calendar that works for families. 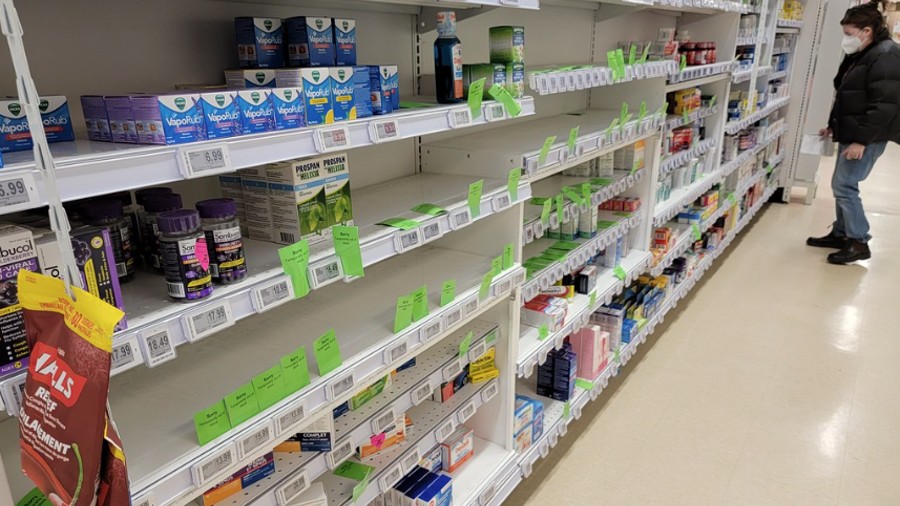 According to the Centers for Disease Control and Prevention, men in the United States, on average, die five years earlier than women.
Close
Seattle School District announces make-up days from teacher’s strike