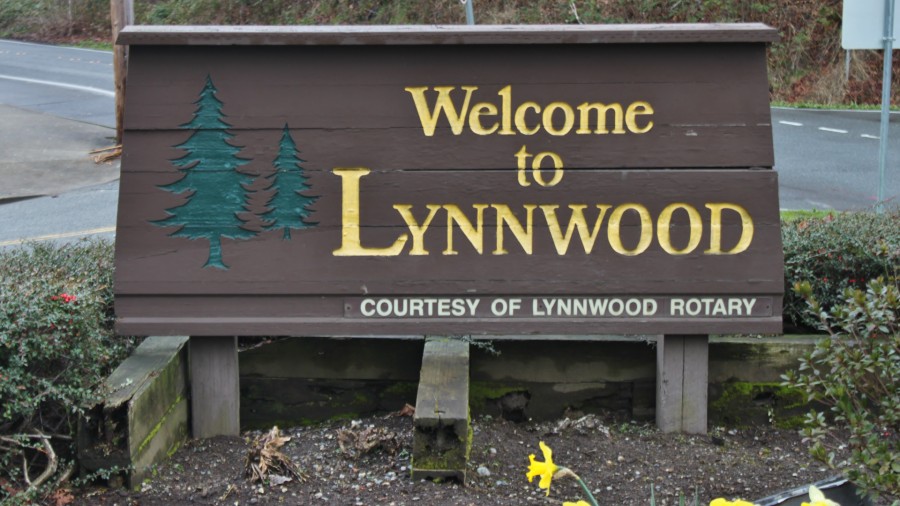 Protests are growing in Lynnwood in opposition to having an opioid treatment facility next to the Boys & Girls Club. (KIRO 7)
(KIRO 7)
Share

Protests are growing in Lynnwood in opposition to having an opioid treatment facility next to the Boys & Girls Club.

At a four-hour work session of the Lynnwood City Council about 80 people were protesting the location of the center and the lack of public transparency and accountability.

“I want the facility to be closer to where the addicts are and not closer to my home,” said one resident on a video report by the Lynnwood Times. Another resident said, “It is not good for the addicts to be in a residential area. My son is an addict and had he been close to his friends and not in a treatment center farther away from the city, he would not be in recovery today.”

Many residents said they are not against having an opioid facility in Lynnwood, they simply oppose the location and said the city council has not been transparent in its discussions on the matter. Some said they are bothered by the council having meetings during the holiday season, making them difficult to attend.

Formally known as the Lynnwood Comprehensive Treatment Center, the facility will be run by Acadia Healthcare. The center at 2322 196th St SW, Suite 100, would be about 400 feet from the Alderwood Boys & Girls Club.

“This is underhanded to me. It’s pretty clear to me,” Lynnwood City Councilmember Jim Smith told Jason Rantz on AM 770 KTTH. “I believe the state isn’t doing much more than just going through the motions. I’m not trying to put them down. I’m just saying that all they did was check all the boxes that were necessary. Acadia did not reach out to the community like they insisted they were going to.”

Smith said that the mayor’s office dropped the ball and did not communicate enough to the council and the community at large. Mayor Christine Frizzell told the Lynnwood Times that she wanted to be as transparent as possible by actively bringing together all stakeholders in one meeting to answer questions from the public.

At a public hearing by the Washington State Department of Health (DOH) Dec. 29, the issue was discussed with many members of the public on Zoom.

“There is no public safety plan,” Vivian Dong, a community organizer said. “We want to find out what exactly happened and how we got to this place.”

There are a wide variety of treatments options available for men with prostate cancer. One of the most technologically advanced treatment options in the Pacific Northwest is Stereotactic Body Radiation Therapy using the CyberKnife platform at Swedish Medical Center.
Close
Lynnwood residents protest location of opioid treatment center