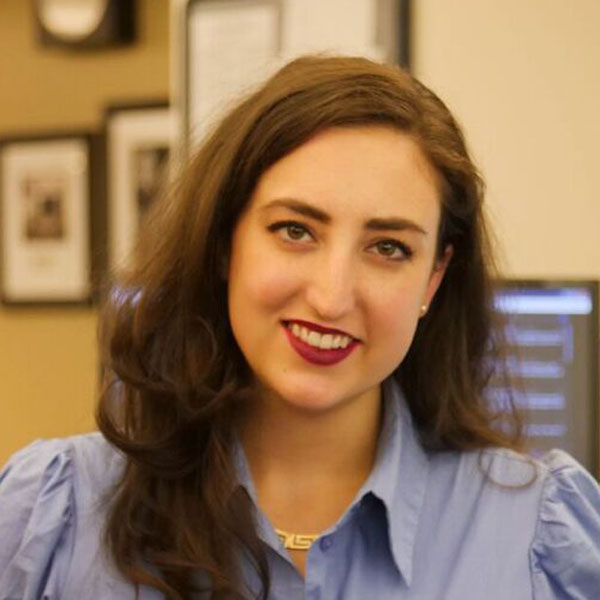 Crime, drugs, fire, and a potential public health disaster &#8212 all major concerns for the estimated 400 people living in Seattle’s most notorious homeless camp, The Jungle.

Twice last month crews, including representatives from the Seattle Department of Human Services, Parks Department, Police, and the State Department of Transportation, hiked through The Jungle for hours at a time. For the first time, they were able to get a picture of the number of people living in the greenbelt under and around I-5, just below Beacon Hill.

They found 200 tents, with two people assumed to be living inside each, for an estimate of at least 400 people in the greenbelt. And they also found the sub-human conditions they endure.

“Miles and miles of garbage and trash and human waste; rodent infestation; drug paraphernalia; all those things in one concentrated area. It’s hard to wrap your arms around people living in those conditions,” said Seattle Fire Chief Harold Scoggins who spearheaded the assessment.

According to the report compiled by Scoggins and other city representatives, Fire Department personnel have been called into The Jungle for emergencies 750 times in the last five years, including 250 fires and 500 medical calls.

Luckily, fires get put out relatively quickly. During The Jungle assessment, crews found propane tanks and other fuel. The rugged, steep terrain reminded Scoggins of the conditions that sparked the record-breaking Carlton Complex Fires in central Washington during the summer of 2014. He said that, in the right conditions, the area could be one spark away from a catastrophic fire.

“Fires that can catch the brush and run the hillside, run east to Beacon Hill and run south all the way to Lucille,” he said. “With the summers that we’ve had over the last couple of years and the dryness of the brush, so that causes us great concern.”

Dave McCormick, Assistant Regional Administrator for the Washington State Department of Transportation, said past fires have periodically shut down I-5. But it’s more than just a nuisance. The newly released assessment report stated that fire is the single greatest risk to that stretch of I-5.

“You see fire damage from fires that got out of control,” McCormick said. “Superficial damage to the concrete.”

According to the report, the campsite where five people were shot in January had eight propane tanks bundled together. Echoing Fire Chief Scoggins’ concerns, McCormick said a propane or butane explosion could devastate the freeway and hurt drivers, as well as kill people living underneath I-5.

Walking through The Jungle, McCormick said he saw metal ripped off of freeway infrastructure and storm drain grates, which were being used as makeshift latrines.

“In some places, areas around the footings of support columns had been dug out by area residents to divert water,” the report states.

The unpredictable nature of life in The Jungle has also caused delays in maintenance and inspection on the freeway, which could impact Governor Jay Inslee’s newly proposed expansion joint replacement project on I-5 from Seattle to the Boeing Field area.

“Police officers, firefighters, outreach workers, and Washington State Department of Transportation maintenance crews reported that they do not feel safe entering the area without a significant number of police officers present,” the report states. “Maintenance crews have been harassed in the past.”

Another concern: being stuck by discarded needles. And another: violence.

According to the assessment, Seattle Police have responded to over 70 incidents in five years, including murders, shootings, stabbings, rape, robbery, aggravated assault, and domestic violence. That includes the double murder last month, which prosecutors say was committed by three teenage brothers.

“Both the Department of Corrections and Seattle Police report that the area is a common hideout for individuals wanted on felony arrest warrants,” the report states.

But, for emergency calls of any kind, The Jungle is hard to navigate and find someone who might be injured or in crisis. Scoggins said safe access points are few, and the brambles and steep terrain make it difficult for first responders to get in.

The report also detailed environmental concerns from the waste &#8212 human and pet feces &#8212 piled on the hillside. It also notes that water could drain bacteria, chemicals and trash (which includes butane canisters) into the groundwater, and ultimately Puget Sound. Not to mention the rodents it all attracts.

“Let’s say an individual in there had diabetes, and they actually had an open wound on their leg. So, one of the concerns we would have is that you could get a cross contamination in there,” Hayes said.

Hayes said tests found elevated levels of fecal coliform bacteria in water and soil, which leads her to believe there’s a risk of a major e. Coli outbreak.

With all those risk factors, Hayes fears illnesses that are considered minor by an average person, like the flu, could prove catastrophic for people living in The Jungle. It’s not only a danger for people living there but for state transportation crews and first responders working there. To add to the concern, Hayes fears something worse than the flu could come out of The Jungle and be spread around the city.

Part of the problem, according to Seattle Human Services Director Jason Johnson, is that there are people living in these hidden encampments who can’t get access to services like drug or mental health treatment. And it’s too dangerous for city workers to go in there.

“We do have outreach teams that do offer outreach services in the peripheral areas, on the streets, sort of in the main access points. We just ask that they don’t go deep into the woods,” Johnson said. “And that’s just a point of practice, you know, we’re not going to have individuals that we contract who put themselves in harms way to get access to services.”

While Mayor Ed Murray has called for The Jungle to be shut down, there aren’t any concrete proposals yet to do so. City leaders are reviewing the report and anticipate recommending some sort of action on in it in the coming weeks.

Seattle Public Schools just announced a three-year contract with a brand-new company to the Pacific Northwest to assist with their student transportation: Zum.
Close
Seattle officials estimate nearly 400 people living in The Jungle