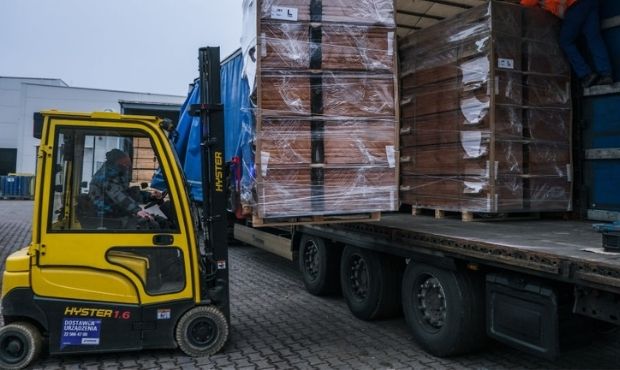 While Upthegrove did not respond to inquiries to join KIRO Radio’s Dori Monson Show to discuss the proposal, his fellow councilmember Reagan Dunn shared his own thoughts on UBI.

“He wants to put a quote, unquote ‘study’ together to look at the impacts of proposing a universal basic income program throughout King County,” Dunn said. “And my experience with these quote unquote ‘studies,’ is they are the easiest way for the Democrats to get the camel’s nose under the tent.”

He imagines it would start with a study, then be a pilot program.

“Then from there, they would rig a study,” Dunn said. “That study would be highly biased and would come back with ‘it’s all rainbows and unicorns, and we’re going to fund this thing countywide.’ That’s what I think is happening here.”

Both Dori and Dunn agree that the federal government is spending too much.

“The government’s spending way, way too much money at the federal level,” Dunn said. “They spend so absurd that local governments barely know what to do with the money that’s coming through. And I can tell you right now, most of it is not rationally related to COVID. It is done to utilize the federal stimulus crisis to try and promote sort of hyper-liberal, socialist programs, like universal basic income.”

Dori asks why universal basic income has to be provided by the government, rather than individuals getting a job.

“I have a saying in government, those of us who are Republicans working in it, the best social program in the world is a job, and we need to do everything we can to encourage people to find employment, find work, start a career, get the education to do it,” Dunn said. “All of the things that made America great in the first place.”

“And one of the problems with these huge stimulus checks that are coming out, and even things like rent moratoriums, even things like universal basic income, they tend to push people in the direction of not wanting to work,” he added. “And a society that is unproductive is not a first world nation any longer. We’re not going to be competitive and keep up with countries like Japan, and now China, and some of the European countries who are doing well. We need to get back to the basics of what we did to make our society a strong one. And that is get everybody back to work.”

Meanwhile, there are a lot of entry level jobs — locally and nationally — that are not being filled.

“We have the lowest application pool for jobs in King County government that we’ve seen in many years,
and it’s directly a result of these major stimulus programs,” Dunn said. “People don’t need to work, they don’t have to because government is providing it. And that’s a big mistake because it creates a cycle of dependency, which is what you talked about here.”