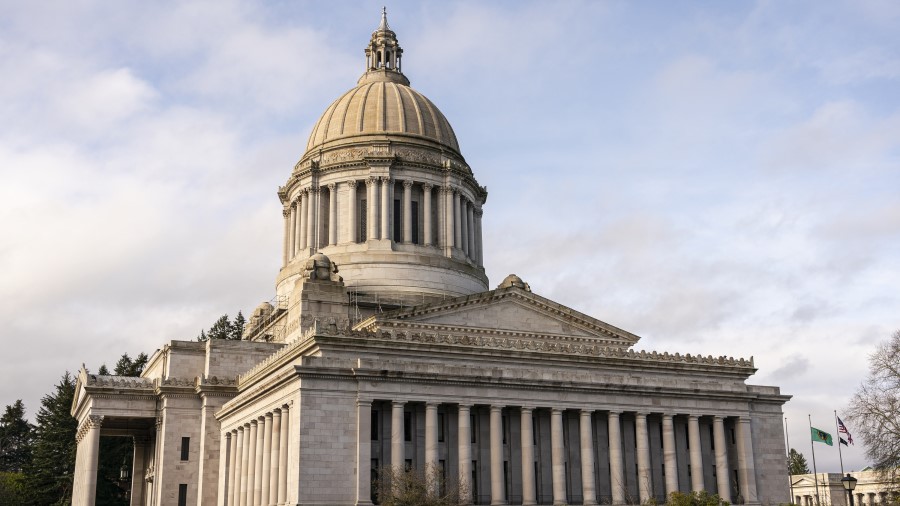 After a frantic, last-minute scramble to approve Washington state’s legislative and congressional district maps, individual representatives from the state’s redistricting commission have admitted that they failed to meet their transparency obligation to the public, and that partisan fracturing was the culprit responsible for the delay.

The commission was tasked with submitting its maps to the Legislature by Nov. 15. An “agreement” among the commissioners with equal representation between the political parties was reached Monday. However, they failed to include copies of the district and legislative maps. Public records of those maps are required by state law.

Several days past the deadline, that obligation was met with the maps released. However, due to the expiration of the deadline, the state Supreme Court will now be required to finalize that work by April of 2022.

“I personally did not feel that I lived up to the transparency that I expect of my government and [which] the people deserve,” Republican commissioner Paul Graves said in a press conference Nov. 18. “I didn’t like that. The only explanation I can give you is that we had the potential to reach agreement on these maps, which is a very important thing to me, so we chose to keep moving forward.”

Ultimately, however, the commission defends the maps that were submitted as reflective of a transparent process which resulted in the agreement reached on Monday.

The continuity between that agreement— specifically, how to draw three key districts— and the actual production of the commission’s maps is difficult to determine as the commission indicated that only a “verbal agreement” was reached.

“With the caveat that I was very tired Monday night — it was chaotic and hazy — I’m not sure there was a specific document that reflected the final one,” Graves said. “There might be, but I can’t recall it or place it in my mind right now.”

“Ultimately, the legislative map, anyway, are final negotiations … in a couple of key legislative districts. I’ll go back and look for actual documents on it, but it may have been a spoken word offer for the very final steps that we needed to reach that agreement,” he said.

“I think we exchanged some map proposals,” added Democratic commissioner April Sims. “ There were some proposals in writing in those emails, but most of our negotiations were around a couple of very specific districts. … It came down to the 44th, the 47th, and the 28th. In the final hours, I don’t think there was anything in writing regarding our proposals back and forth, but more verbal negotiations.”

Graves defended the integrity of the maps as contiguous with the agreement that was reached within the commission, indicating that only those aforementioned “key” districts were verbally agreed upon in the final moments before the deadline.

“Over the course of months, we came to sort of tentative agreements on districts and reached the point where we’d say, ‘OK, maybe we can lock that one in and move on to the next one,’” Graves said.

He and Sims suggested that partisan conflict on how to draw certain districts was responsible for the delay, culminating in a last ditch verbal agreement before the deadline.

“At the very end of the day, again, right at the end, it was kind of particular partisan performance in three legislative districts,” he said. “Then, once … the commissioners and I reached tentative agreement on that, then that was the final piece for the rest of the map and for the rest of the agreement.”

The point of contention between the two parties was likely in part the result of how to draw up the Yakima Valley. Democrats contend that creating a majority-Latino state legislative district is necessary for compliance under the Voting Rights Act.

“Ultimately, what you have there in the 15th district is a majority Latino district: A majority of the citizens of voting age population, eligible voters, are Hispanic,” Graves noted.

“To do that, it … reaches out to a couple of different areas to get to those populations,” he added. “But while that was a big challenge, ultimately, we reached agreement on that particular district. It involved obviously a compromise among different mapping views and legal views, but ultimately I think it’s one that, from my point of view at least, complies with the law.”

Critics contend that the late maps constitute a violation of the state’s Open Public Meetings Act.

“The Redistricting Commission not only failed to meet the statutory deadline, but it also declined to interact with the public during public meetings, limited accessibility in critical moments, and grossly disregarded transparency expectations,” Yakima City Councilmember Dulce Gutierrez said in a Tuesday press release sent on behalf of a group known as Redistricting Justice for Washington.

With minimal travel time required and every activity under the sun, Anacortes is the perfect vacation spot for all ages.
Close
Post blown redistricting deadline, state commission blames ‘partisan performance’