Ross: The real solution to the online misinformation problem 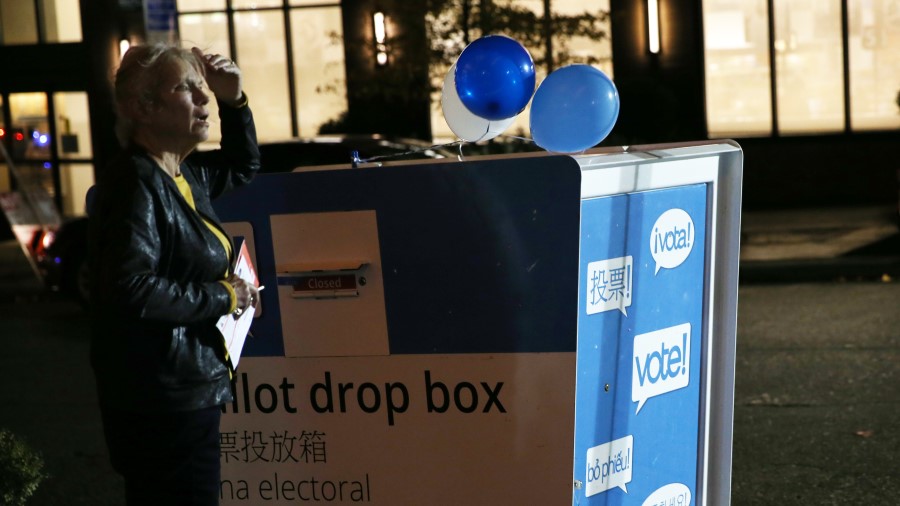 According to the New York Times, the state of Connecticut – hoping to restore trust in the election process, plans to hire an expert in combating misinformation.

This person will be paid $150,000 a year to search mainstream media sites, as well as weird sites like 4chan, to expose false stories about the voting process.

Colorado and California are doing something similar.

Which is great – but I notice that there’s no mention of any consequences. And without consequences, nothing changes.

Because crazy gets clicks, and any real editing would require websites to pay people to remove all the “good” stuff, by which of course I mean the bad stuff, which no profit-making company wants to do! There needs to be punishment!

And before you scream “free speech,” remember:

Free speech doesn’t always mean you can lie. You can’t lie on the witness stand, to the FBI, or to Congress.

Merchants can’t advertise bananas for 79 cents a pound, and then charge $1.79 at the checkout!

And if you’re a broadcaster, like me, you can’t knowingly broadcast false information that will cause substantial “public harm.”

So why shouldn’t websites – which today are very much like broadcasters – have to follow those same rules? To me, any website that allows the spread of false information – not just opinions, but false information – about votes being discarded, deliberately changed, or lost – is clearly causing “substantial public harm.” It’s undermining American democracy.

And if you still think the government has no business protecting democracy? OK– how about a good old conservative Texas solution. If an election claim – that has been found by a court to be false – is posted on a website as truth at any time after the court ruling, any voter can file a lawsuit and collect $10,000 if they win.

The owners of the offending site should start getting hundreds of lawsuit notices. And just to be fair, I would let the websites turn around and sue whoever posted the rumor in the first place.

This would reinvigorate the legal profession, give a lot of people who spend their time combing through creepy websites a potentially lucrative side gig, and would also be a lot of fun to watch.

And don’t worry, I’m not suggesting putting anyone in jail – the rumor-mongers would still be free to spread any rumors they want — but in an appropriate setting.

On a street corner with a bullhorn, as God intended.

Snohomish Health District SPONSORED — Cheers to the parents and guardians who keep their kids safe and healthy. The dad who cooks a meal with something green in it, even though he’s tired and drive-thru burgers were tempting. The mom who calms down the little one who loudly and resolutely does NOT want to brush […]
Close
Ross: The real solution to the online misinformation problem