FILE - Sen. Patty Murray, D-Wash., speaks during a news conference the vote to codify Roe v. Wade, in this May 5, 2022 file photo on Capitol Hill in Washington. Murray is one of the U.S. Senate's most powerful members and seeking a sixth term. She is being challenged by Tiffany Smiley, a Republican from Pasco, Wash. (AP Photo/Jacquelyn Martin, File)

As the election between Tiffany Smiley and Patty Murray heats up, Smiley has announced that she has accepted the first round of debates hosted by Seattle City Club’s Washington State Debate Coalition (WSDC).

The debates have not been finalized yet, but according to a press release from Smiley, there are two currently planned for October, one at Washington State University to be held Oct. 7 and a second which will be held at Seattle University on an unannounced date sometime in late October.

This comes after a series of controversies including Smiley disputing polling results for the primary election published by the Seattle Times, and calling out Sen. Murray, saying she is refusing to debate.

When asked on the Dori Monson show at the end of June if there would be a debate, Smiley responded that there had been radio silence from the Murray campaign.

“I certainly hope so,” Smiley said. “We haven’t heard back [from her campaign team] yet. She owes the voters of Washington state an explanation.”

In a statement from the campaign, Naomi Savin, a spokesperson for Sen. Murray, did not confirm whether Murray had accepted, or had any plans to accept, the two debates held by WSDC at this time.

“Senator Murray has debated every single opponent she’s faced in a general election, and we’ll share more on this year soon,” Savin wrote. “Senator Murray looks forward to continuing her conversation with voters about the stark choices in this election, from whether our economy will work for working people rather than just those at the top, to whether women are able to make their own health care decisions, to the future of our democracy, and more.”

MyNorthwest.com reached out to Seattle City Club’s Washington State Debate Coalition but has not received a response at the time of publishing.

Smiley, on the other hand, was more than happy to announce her participation in the debate, even going so far as to ask for two additional debates with Murray beyond the two already organized.

“Debates are an important part of our democratic process and I look forward to sharing my story, my record, and my vision for Washington through these forums,” said Smiley. “My hope is that Patty Murray accepts my proposal for four debates that cover all regions of our state with the goal of being as accessible and as transparent as possible to as many voters as possible. This is what the public deserves.” 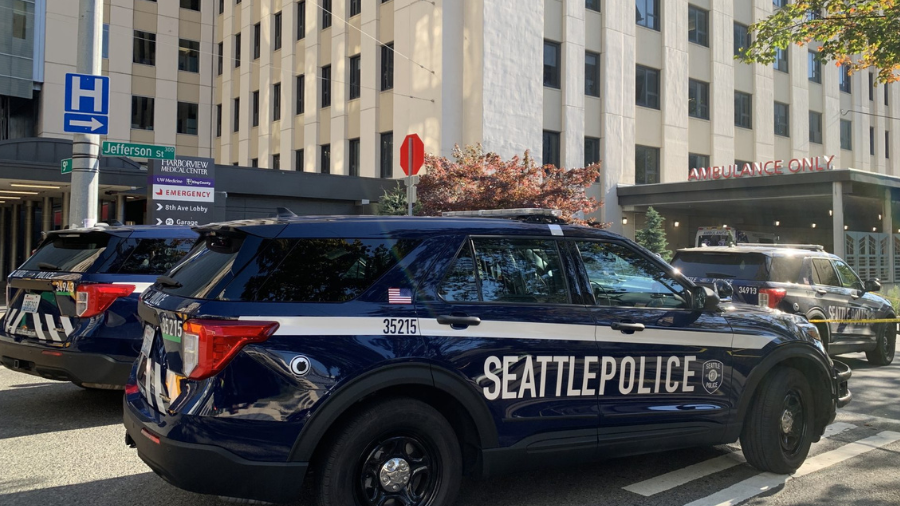 Celebrity Cruises SPONSORED — A round-trip Alaska cruise from Seattle is an amazing treat for you and a loved one. Not only are you able to see and explore some of the most incredible and visually appealing natural sights on the planet, but you’re also able to relax and re-energize while aboard a luxury cruise […]
Close
U.S. Senate candidate Smiley challenges Murray to four debates