President Biden has announced his plan to cancel certain student loan debt, and even though it’s a very limited program, it has ignited yet another debate about personal responsibility.

And in a debate like that, where you stand depends on where you’ve been.

If you worked your way through school, and had to spend time selling encyclopedias between classes lugging the volumes uphill both ways, you are probably against any forgiveness. A deadbeat is a deadbeat.

But then there are people like me. I did have a job – writing a column for my hometown newspaper (columns which I could also submit to my Composition class), and I paid my own rent. But my parents paid my tuition and I graduated with zero debt. And I had my first full-time job in hand about a month before I graduated.

So my education was basically a gift, which means I have no business criticizing someone who was forced to take a loan.

The way I look at it, if by eating the loss, the government helps someone become a self-sufficient tax paying citizen, it’s worth it. The alternative is they stay in debt, possibly go on the dole, and then the government pays anyway.

It also makes me fell less guilty about my own free ride. So, I can’t join the hate-fest.

But the part that does make me angry is the number of students who went into debt after getting ripped off by for-profit diploma mills that promised training and jobs and delivered neither.

That part of the story hasn’t gotten much attention. But there is a study, published by the project on Predatory Student lending at Harvard – which says that the government actually was stopping the scammers from collecting on government loans, until January 20th 2017. When the oversight suddenly stopped.

By some coincidence, that was when the founder of Trump University became president. Maybe there’s a connection, maybe not.

But my position on this is that if a student is lured into applying to the University of Bogusville, and then can’t pay back his loan because the classes were worthless – that’s not the student’s fault. That’s the responsibility of the Bogusville Board of Un-trustworthy Trustees who should have to pay it back themselves, even if it means earning the money by breaking rocks in the prison yard, and having to do it uphill both ways. 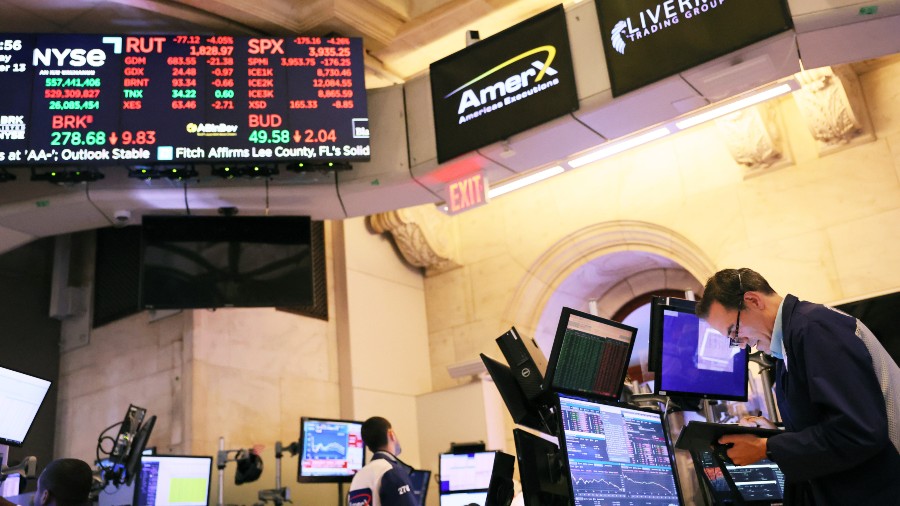 Ross: No words for Dow stocks dropping 1,200 points, only lyrics

I’m sure stocks will recover -- they always do -- but seeing that 4-digit drop yesterday it was time to dig out this timeless track.

Celebrity Cruises SPONSORED — A round-trip Alaska cruise from Seattle is an amazing treat for you and a loved one. Not only are you able to see and explore some of the most incredible and visually appealing natural sights on the planet, but you’re also able to relax and re-energize while aboard a luxury cruise […]
Close
Ross: Biden’s loan forgiveness plan surfaces an overlooked problem with universities