November is usually the rainiest month of the year. So the current streak of dry days with sunny but cool temperatures this month is quite rare. It has not rained since Nov. 7, when the Puget Sound area had its first river flood event of the season.

A strong high-pressure system parked over the Pacific Northwest has steered the storm track well north into Alaska and northwest Canada, leaving western Washington high and dry. The longest November dry streak record at Sea-Tac Airport is 13 days set in 2000, and it looks like this current dry streak will tie, or even break, the record.

Overnight temperatures remain quite cold, with some areas experiencing temperatures in the upper 20s and lower 30s. Along with the chilly weather, early morning fog settles into the city for morning commuters. By Thursday, a low-pressure system will hit the North Sound region, bringing strong gusts of wind to the region.

Longer-range weather charts point to the strong high pressure aloft to finally break down over the weekend, allowing the first of a series of Pacific weather systems to track onshore. This system will be quite weak by the time it arrives with only spotty rain starting Sunday night into Monday.

Yet this system will open the door for following weather systems that will involve greater amounts of rain. If these long-range forecast charts are on track, the parade of weather systems will continue into the Thanksgiving holiday weekend. It will include relatively mild temperatures with rain in the lowlands and snow levels likely above pass levels.

Highs over the next week will vary between the upper 40s to low 50s with plenty of sunshine. Average high temperatures during this period in November are around 50 degrees.

So for holiday weekend travel plans and other activities like a Thanksgiving meal, and the kickoff of holiday season shopping, the weather will be what many would call – normal. 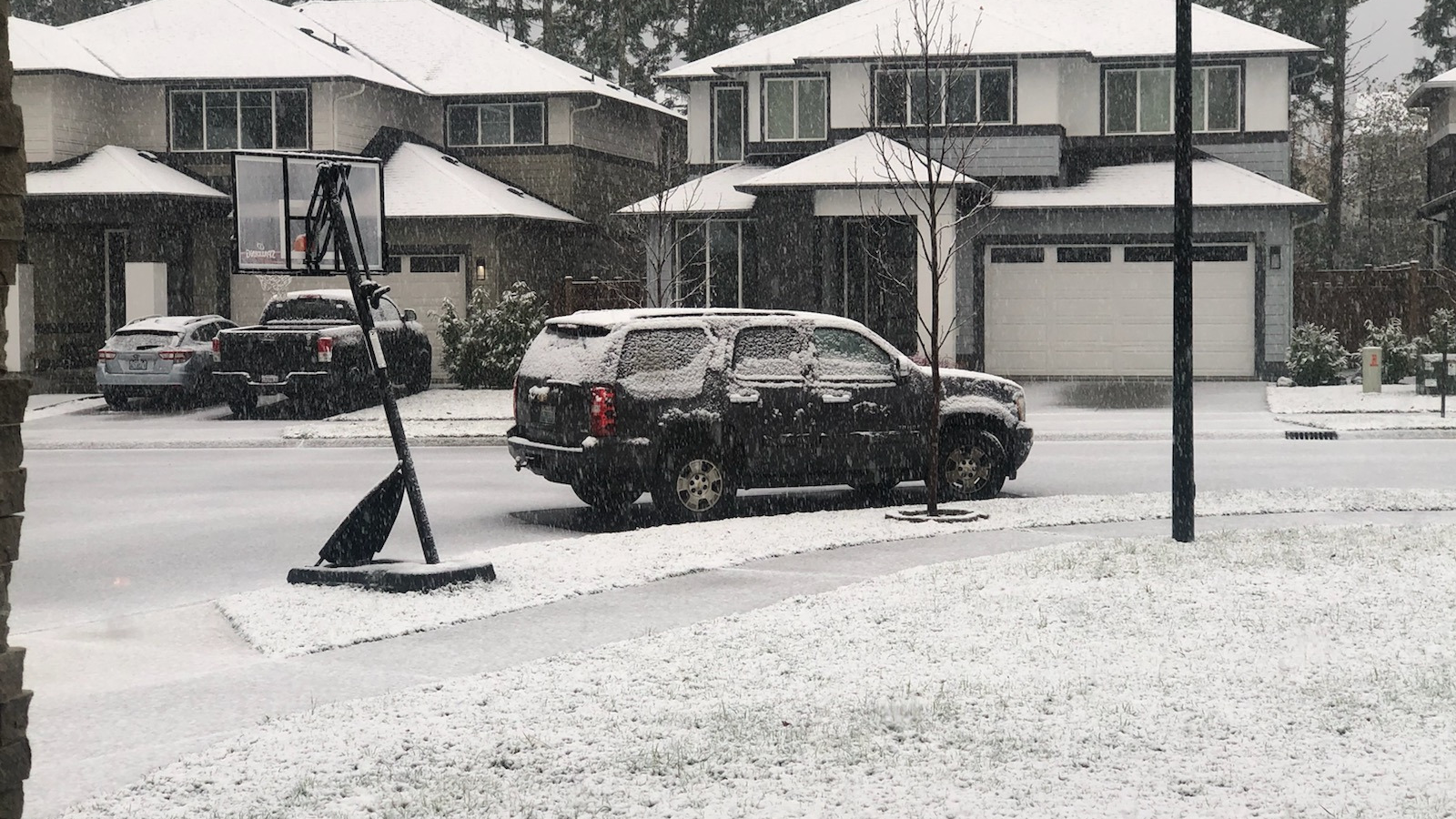 According to the Centers for Disease Control and Prevention, men in the United States, on average, die five years earlier than women.
Close
November dry streak could break record for Puget Sound region