Bob Barker, former host of ‘The Price is Right’ and Washington native, turns 99 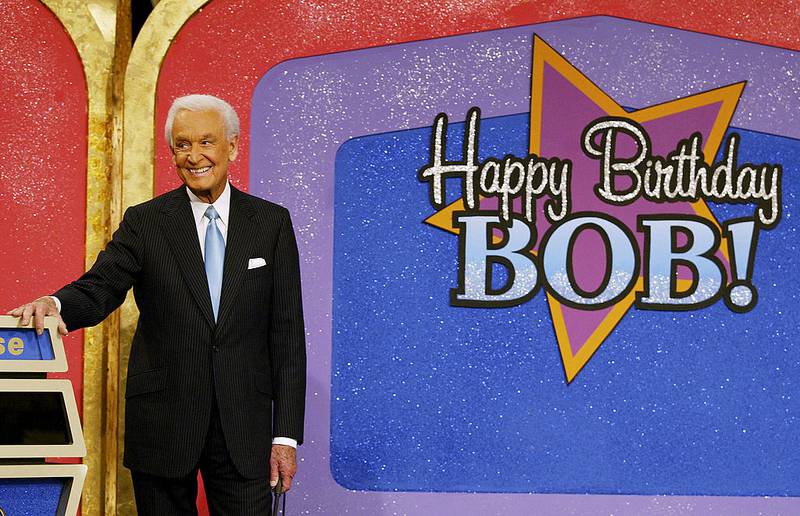 The former host of “The Price is Right” and Washington state native, Bob Barker, turned 99 years old on Monday.

Barker was born in Darrington, Washington, on Dec. 12, 1923. His mother was a school teacher and his father was a foreman on the electrical high line throughout Washington.

He met his future wife at an Ella Fitzgerald concert and began dating her at the age of 15.

After enlisting in the U.S. Navy during World War II as a fighter pilot, Barker moved to California in 1950 to pursue a broadcasting career.

Happy 99th Birthday to former THE PRICE IS RIGHT host Bob Barker. Barker served as a naval aviator during WWII, flying 8 different aircraft including the Wildcat and Corsair. Of the entertainers who are WWII veterans, few are left. pic.twitter.com/rc9UpbW9cC

There are a wide variety of treatments options available for men with prostate cancer. One of the most technologically advanced treatment options in the Pacific Northwest is Stereotactic Body Radiation Therapy using the CyberKnife platform at Swedish Medical Center.
Close
Bob Barker, former host of ‘The Price is Right’ and Washington native, turns 99