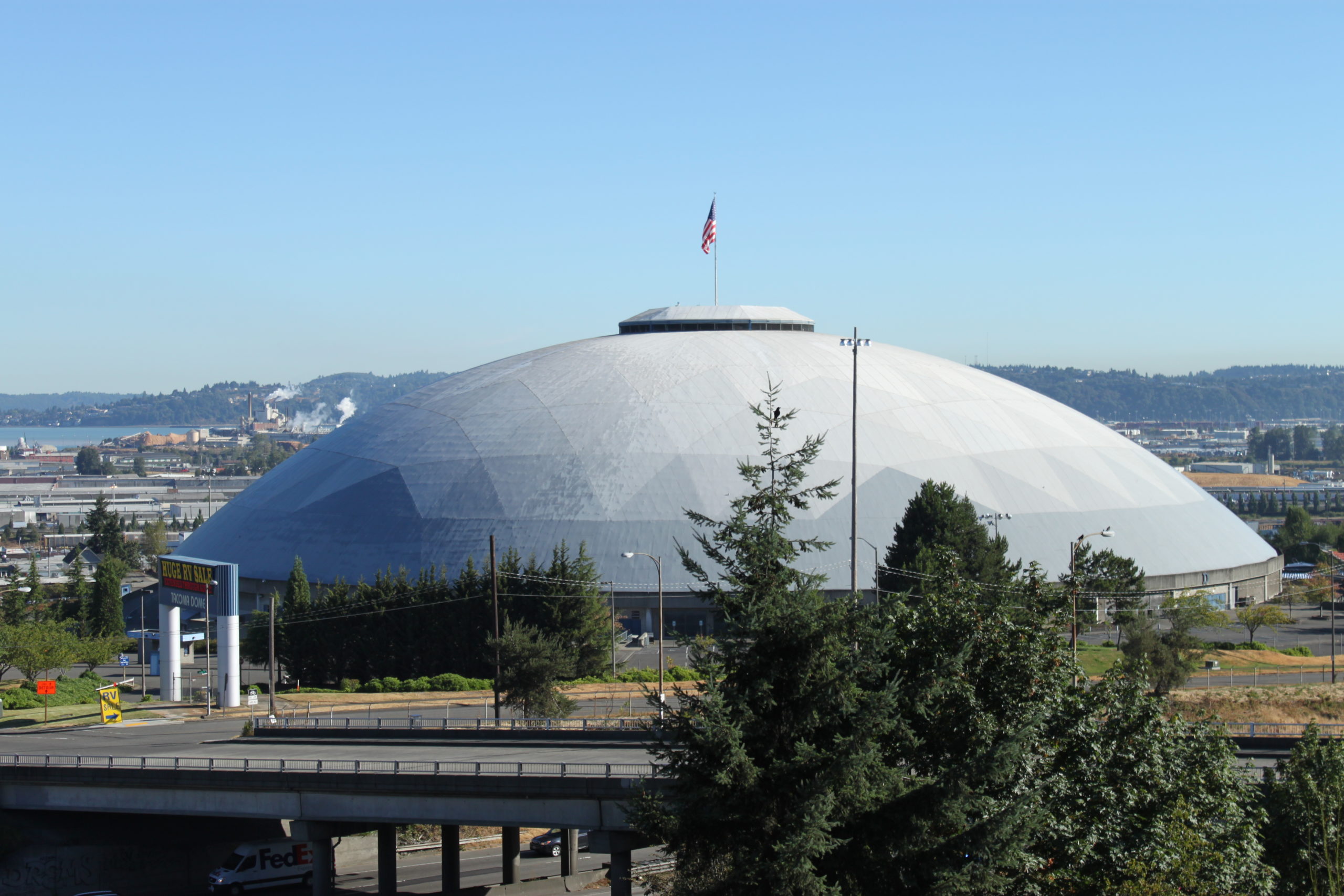 How close are we getting to opening all the lanes of I-5 through Tacoma?

We’re getting so close to the end of the I-5 widening and HOV project in Tacoma that I can taste it.  The Washington Department of Transportation’s Cara Mitchell told me the contractor hopes to have the new and final alignment of the freeway set by the 4th of July, with the HOV lanes to open soon after.  “They’re getting close,” she said.  “I want to say mid to late July, maybe, for HOV to open, but there is a ton of weather-dependent work.”

Mitchell said workers really need some consistent dry weather to finish the job.  “We have a lot of striping that we have to do, basically starting with the SR 16 interchange with I-5 all the way up to 54th in Fife,” she said.  That’s about five miles of striping.

Work on the “L Street” overpass is going great, and the construction near the Tacoma Dome will actually take a break during all the upcoming graduation ceremonies.

So hopefully in late July all of the new lanes will be in operation through I-5 in Tacoma, finally putting a bow on this multi-year project.

The disruptions won’t be as bad for the thousands of daily drivers on SR 7 in Pierce County when workers grind down the old asphalt and repave.

Work begins next week to resurface 10 miles of SR 7.

The right lane from 507 to 169th Street in Spanaway will be replaced. So will a lane in both directions of SR 7 from 512 to 38th Street in Tacoma.   Mitchell explained why the state isn’t doing the whole road.  “They do pavement testing and core testing to determine the thickness and the shape of the roadway, and that’s how they make their decision,” she said.  “Whichever one needs it the most, they take go in there and care of that section.”

Mitchell said most of this work will happen overnight so delays shouldn’t be an issue.

This resurfacing work should be complete in August. Snohomish Health District SPONSORED — Cheers to the parents and guardians who keep their kids safe and healthy. The dad who cooks a meal with something green in it, even though he’s tired and drive-thru burgers were tempting. The mom who calms down the little one who loudly and resolutely does NOT want to brush […]
Close
I-5 Tacoma project hoping for good weather to finish in July