KIRO Newsradio News Director Charlie Harger has been heard on Seattle news radio stations for nearly two decades. He grew up in the Seattle area and says he has listened to the news on KIRO since elementary school. Over his career, he’s interviewed a wide range of people: everyone from President Barack Obama to Seahawks quarterback Russell Wilson to serial killer Gary Ridgway. His wide range of reports have made national headlines and netted four prestigious Edward R. Murrow Awards. He’s also the recipient of several Associated Press Television Radio Association (APTRA) Awards, including “radio reporter of the year” in 2014 for APTRA’s coverage area, which includes the 13 western states of the U.S. For more than 20 years, he worked as a part-time radio and podcasting instructor at Green River College’s prestigious broadcast journalism program. Charlie lives in Auburn with his beautiful wife, two wonderful kids, and two yappy wiener dogs. Find Charlie on Twitter: @KIROCharlie Former Zulily employee Ernie Castro has been charged with stealing more than $300,000 from the company in a scheme straight out of the film “Office Space.” Wet snow is falling throughout Western Washington, but forecasters don't think it will stick in the Seattle area. 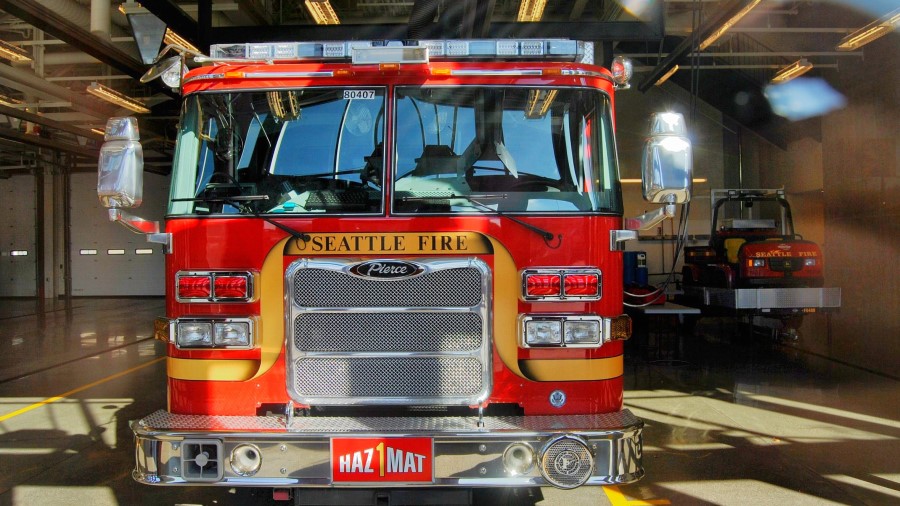 The family of Will Yurek is preparing to file a claim against the City of Seattle in a case involving a delayed police response.