China’s president has been openly worrying for months now about too many Chinese young people becoming addicted to video games.

President Xi Jinping brought the issue up at the meeting of the National Peoples’ Congress last March. Then, three weeks ago, an official Chinese media outlet referred to video games as “spiritual opium” and “a new type of electronic drug” that was “destroying a generation.”

Then yesterday, the government issued a notice that beginning Sept. 1 – as in tomorrow – video game companies must limit the time that minors spend gaming online to three hours a week. It even specified which three hours: Kids are allowed to play Friday, Saturday, and Sunday between the hours of 8 p.m. and 9 p.m. Period.

To enforce this, players must register with their real names and government ID numbers and submit to facial recognition.

Now, China makes a lot of money on video games. But as profitable as the industry has been, the Chinese leadership has evidently decided that steadying the moral compass of young minds comes before profit.

I bring this up because I think we all know by now that China is out to eclipse us as the world’s leading economy. And these video game rules tell me they’re convinced game addiction is real and that it rots young brains.

I don’t know if they’re right, but I would hate to be in a situation where 20 years from now a generation of game-addled Americans ends up dragging down our economy while China unleashes a generation of emotionally-mature entrepreneurs to buy us out.

Unfortunately, China has already proved its police-state was way better than our Facebook-state at stamping out the first COVID outbreak, … and I would hate to see it win again.

Americans are, of course, free to raise video addicts – that’s what makes us great – all I’m saying is that if you DO find yourself raising one, please do whatever it takes to make sure it doesn’t harm his or her future productivity. Because we all know who will be more than ready to fill the gap. 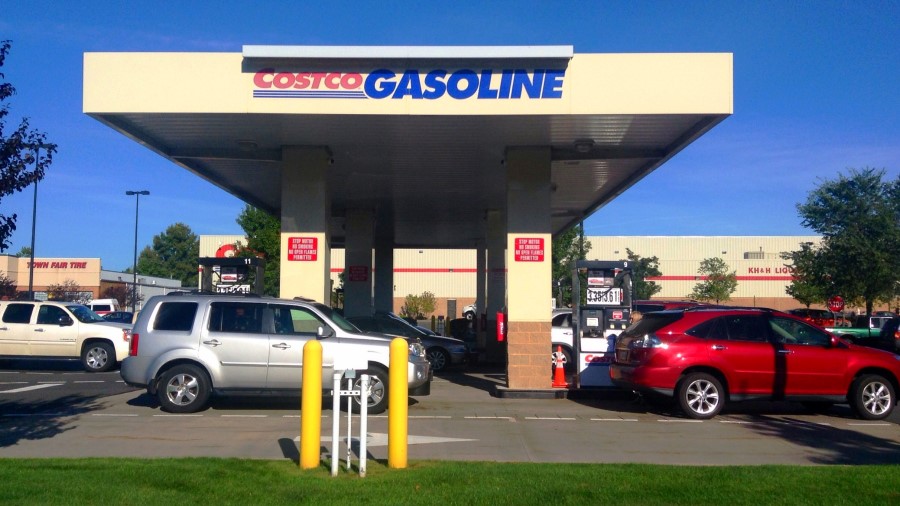 Snohomish Health District SPONSORED — Cheers to the parents and guardians who keep their kids safe and healthy. The dad who cooks a meal with something green in it, even though he’s tired and drive-thru burgers were tempting. The mom who calms down the little one who loudly and resolutely does NOT want to brush […]
Close
Ross: China believes video games are ‘spiritual opium’ – what if they’re right?