There have been about 118,000 tech layoffs this year, according to several industry sources, including thousands of dismissals within the Puget Sound region.

Stephen Courson left a promising career at Salesforce to create financial content. He told The New York Times, “this isn’t going to get better quickly.”

Even if you didn’t get laid off in the latest round, fear is striking many in the industry with people wondering, “am I next?”

All of this is a dramatic reversal of what we have come to feel about the tech industry. High salaries and endless perks seemed to be the state of the day.

Just recently, Meta opened new offices in Bellevue. A Meta spokesperson told GeekWire that there were no plans to change course.

Meta is one example of a company that has become a symbol of the region’s tech boom. With its valuation soaring past $1 trillion, Meta doubled its workforce to more than 87,000 employees in the last three years.

Jobs are still out there

The good news is jobs are still plentiful. The unemployment rate for tech occupations in the U.S. stood at 2.3% in August.

According to the Computing Technology Industry Association, that’s significantly lower than the national average unemployment rate of 3.7% that month.

Many industry watchers said the recent layoffs come from companies expanding too fast.

In other words, reality hit.

The fight for talent has also led some companies, especially startups, to overreach.

“When times are flush, you get excesses, and excesses lead to overhiring and optimism,” said Josh Wolfe, an investor at Lux Capital.

“At the end of the day, a company is a business, as much as they say that people are first,” Brooks Scott told VOX. Scott is an Executive Coach and CEO of Merging Paths.

Despite the recent downsizing, many analysts believe workers still have the edge.

“These workers are at a huge advantage,” said Julia Pollak, chief economist with ZipRecruiter, in an interview with Wired. “There is still strong demand for tech talent in a wide range of industries, from government to retail to agriculture. Those industries for the past years have been left in the dust.”

The layoffs at companies like Amazon, Apple, and Alphabet are not seen as a major crisis.

“Everyone is looking ahead, seeing prices are up, and trying to cut costs,” said Rucha Vankudre, senior economist with the labor market analytics firm Lightcast.

Vankudre told Wired that companies are “trying to be more measured.” 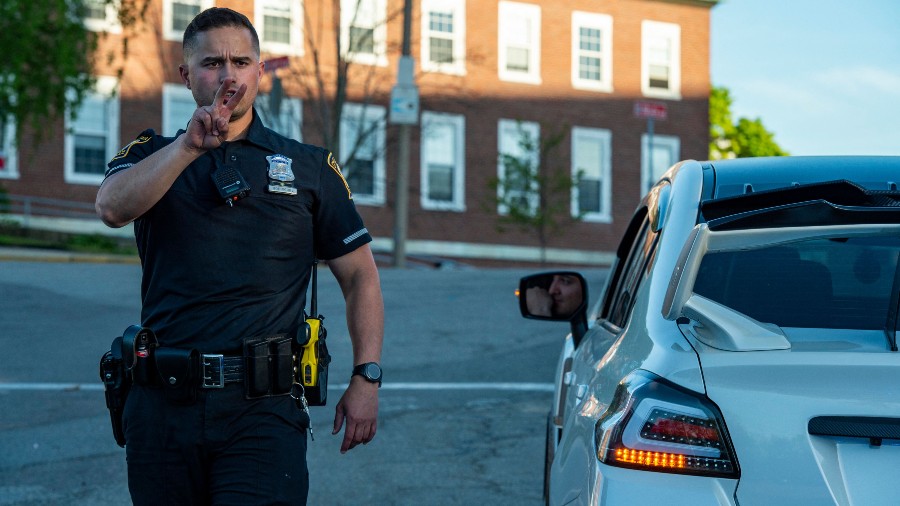